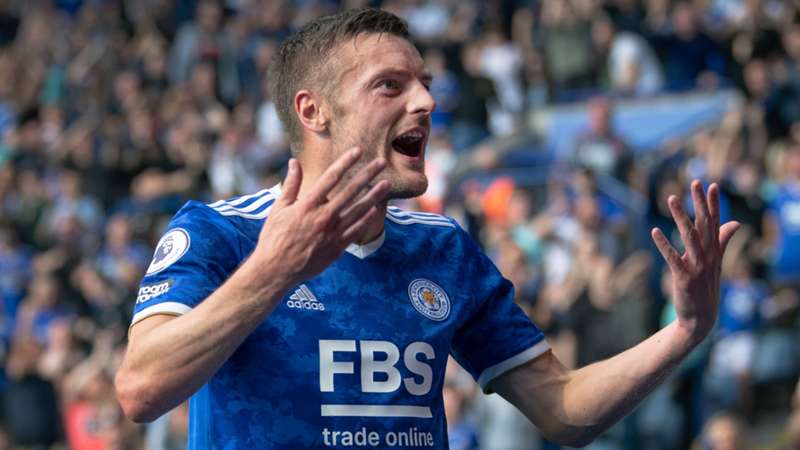 Here's the complete schedule and broadcast info for Matchday 8 in the Premier League.

In the Premier League, the cream has already risen to the top after seven matches. Heading into the weekend, the top four consists of Chelsea, Liverpool, Manchester City and Manchester United, respectively, with just two points separating first and fourth.

Liverpool kick off the weekend's action with a visit to 14th place Watford, who actually won the last meeting between the two sides.

League-leading Chelsea pay a visit to Premier League newcomers Brentford, who have made a real impression thus far in collecting 12 points through seven matches. Even with the bright start to the campaign, the Bees are the massive underdogs against Thomas Tuchel's side.

Here's the full schedule for Matchday 8 of the Premier League season, plus how to watch every game live.