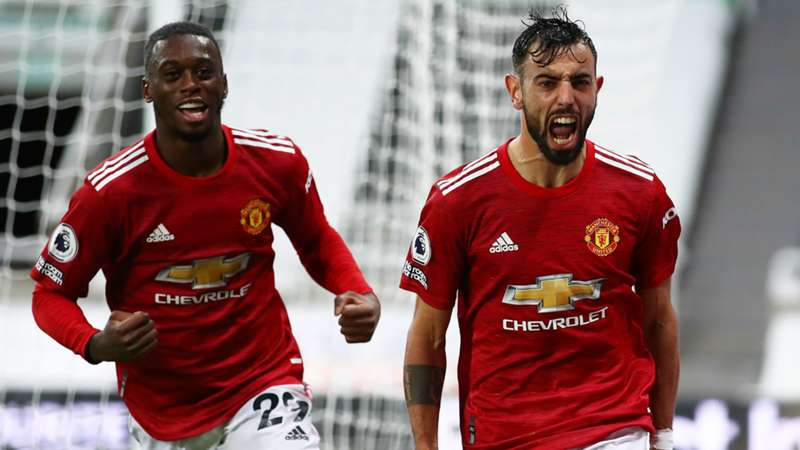 Here's the complete schedule and broadcast info for Matchday 18 in the Premier League.

Liverpool remain top of the table but Manchester United have a game in hand to play against Burnley (from Gameweek 1) before they meet Liverpool (in Gameweek 19), and then travel to Fulham.

Liverpool suffered a disappointing defeat to Southampton, will then face Liverpool before they take on Burnley themselves.

Leicester City, who continue to impress under Brendan Rodgers, entertain Chelsea, and as they are just a point behind United and Liverpool, they could end this run of fixtures at the top of the league.

Here's the full schedule for Matchday 18 of the Premier League season, split over the course of 10 days in January, plus how to watch every game live.

How to watch Premier League Matchday 18 in Canada: TV and live stream

DAZN, the first global pure sport live and on-demand streaming service, has the streaming rights for the Premier League in Canada for the 2020-21 season.

DAZN is available on web browsers at  DAZN.com  and also has apps available for many TV and streaming devices, including:

The free-trial period includes access to all of DAZN's live and on-demand programming, including Premier League, Serie A, Champions League, the NFL and more.