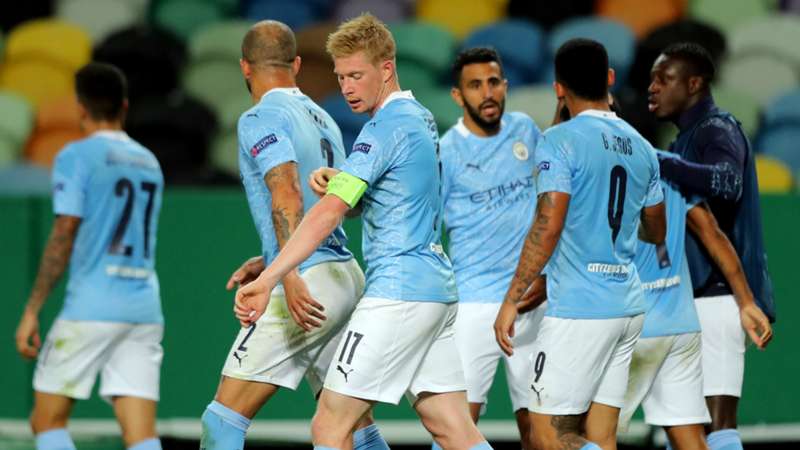 (Getty Images)
Watch the Premier League on DAZN in Canada

England's top soccer league has returned. Here's what you need to know on dates, fixtures and how to watch.

Following a very busy summer of soccer that included Euro 2020, Copa America and the Tokyo 2020 Olympics, the 2021-22 Premier League season begins with Manchester City once again defending the crown.

Pep Guardiola's side will be considered among the heavy favourites to win the title this season, with the usual suspects (Liverpool, Manchester United, Chelsea, etc.) expected to challenge the Sky Blues over the course of 38 matchdays.

Back in the Premier League this year are perennial yo-yo sides Norwich City and Watford, who will be hoping to make this stint in the top flight a longer one. Additionally, Brentford returns to the top tier of the English football pyramid after 74 years in the lower divisions.

The Bees will surely be one of the sentimental favourites for neutrals as they navigate the Premier League for the first time.

Here's everything you need to know about the Premier League, including the schedule and how to watch in Canada.

Premier League live streams: How to watch in Canada

DAZN, the global sports streaming service, will stream every match of the English Premier League 2021-2022 season in Canada. DAZN has the exclusive live media rights for coverage of the Premier League in Canada for the three seasons between 2019 and 2022.

The subcription gives users access to all live and on-demand Premier League content, as well as DAZN's other sport offerings, including MLS, Champions League, Europa League, NFL and more.

For current subscribers, Premier League games are already included in the cost of subcription.