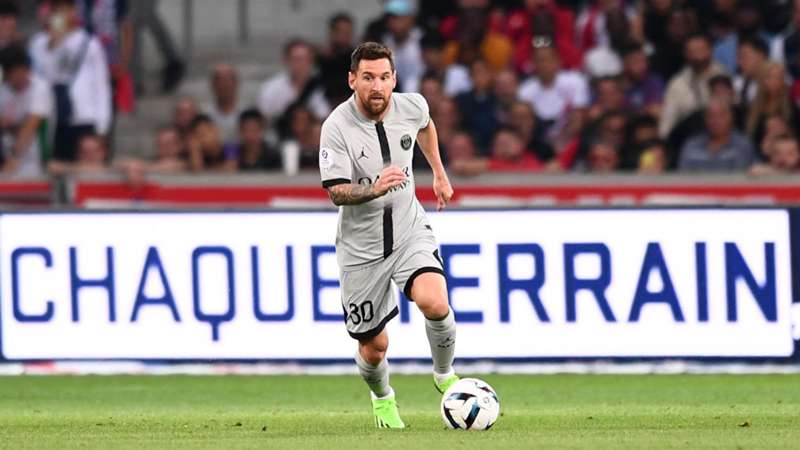 The European giants clash on Matchday 1.

On Tuesday, they'll get their ninth chance to find a victory.

PSG and Juventus meet in the first marquee match of the 2022-23 UEFA Champions League campaign, with both teams unbeaten in their respective domestic leagues thus far. However, "unbeaten" doesn't mean equal as PSG sit atop Ligue 1 through six matches while Juve are in sixth place in Serie A after five games. It's the difference between winning and drawing matches, with the Parisians showing that they are able to claim victory often in the early part of their campaign.

Now, they'll look to finally come out on top against the Bianconeri, against whom they've lost six times and drawn twice in their eight competitive meetings. The history leans heavily in the Italians' favour, even if recent form suggests PSG as the team to beat on Tuesday.

"They are a team with a lot of experience, with players of the very highest level and a coach that knows this competition like the back of his hand," PSG coach Christophe Galtier said of Juventus. "They are a team that is always difficult to beat. People say that Juventus are struggling, they are unbeaten in Serie A and have only conceded two goals. They are difficult to to get past with the intensity that their players bring. Juventus are very strong in the transition."

PSG vs. Juventus: What time is kick-off?

How to watch PSG vs. Juventus: TV channel, live stream in Canada

PSG vs. Juventus, like all Champions League matches, is available exclusively on DAZN  in Canada.

How much does PSG vs. Juventus cost on DAZN?