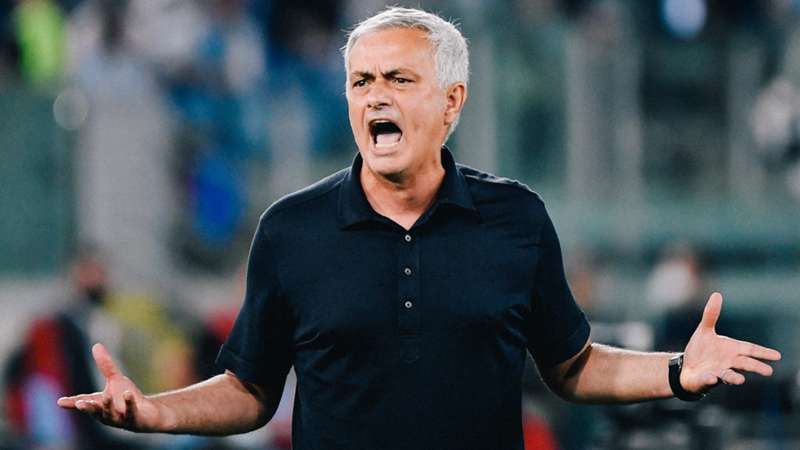 Can Jose Mourinho add the UEFA Conference League title to his list of managerial accomplishments?

The Portuguese coach already has Champions League and Europa League honours to his name, and now he has the chance to add UEFA's newest continental club competition to his impressive résumé. Mourinho's Roma will face Feyenoord on Wednesday for the chance at silverware, which would be the club's first since he took charge last year.

“Does each new achievement mean more than the previous one? It does," Mourinho told UEFA.com.

Standing in the Mourinho and the Giallorossi's way are Feyenoord, who finished third in the Eredivisie and defeated Marseille in the semis to get to the final. Now the Dutch side must topple another team from one of the "Big 5" leagues in order to claim the title, and they're not expecting any surprises from Roma.

"We know what to expect [from Roma], but you never know, sometimes their coach has a little twitch in his game plan," Feyenoord manager Arne Slot said.

"But we’ve seen a lot, so we hope we’re prepared in the right way, and if he does surprise us […] we’ve played 55 games [this season] so I’d be a bit surprised if he could think of something that we haven’t had yet."

Here's everything you need to know about Wednesday's match, including broadcast info and kick-off time:

Roma vs. Feyenoord: What time is kick-off?

The match kicks off at 3:00 p.m. ET at Air Albania Stadium in Tirana.

How to watch Roma vs. Feyenoord: TV channel, live stream in Canada

Roma vs. Feyenoord is available exclusively on DAZN in Canada.

DAZN is not a linear channel but is a global live sports streaming service. It has the streaming rights for the Europa Conference League for the 2021-22 season.

How much does Roma vs. Feyenoord cost on DAZN?

For current subscribers, Europa Conference League matches are already included in the cost of a subscription.