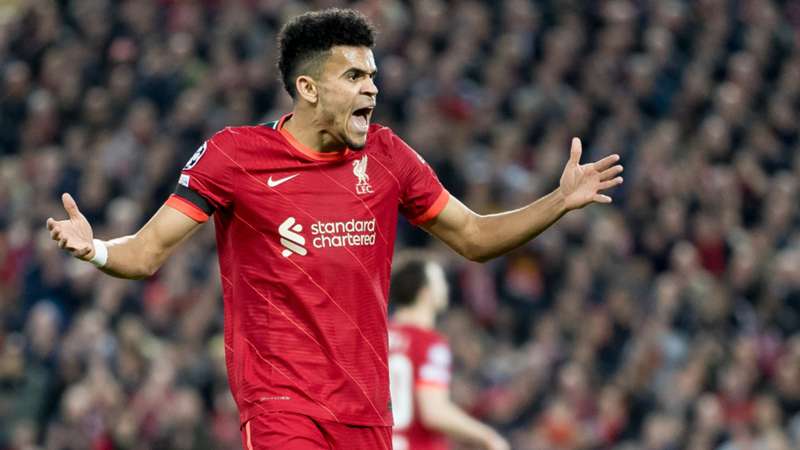 (Getty Images)
Watch the Champions League final May 28 on DAZN

The Reds' title chase continues, live on DAZN in Canada.

The mission for Liverpool is simple: win.

Sitting four points back of first-place Manchester City with two games remaining in the season, the Reds have no other choice but to beat Southampton on Tuesday to keep their Premier League title hopes alive. Liverpool won the FA Cup just a few days prior, but they'll have to shift back to league mode as they continue their pursuit of the Sky Blues.

That will be tough on a team that's played so many games already, admitted Jurgen Klopp.

"They are pretty much sleeping on the bed, the massage beds, stuff like this," the Liverpool manager explained. "Constantly here, the boys try to make everything happen, but if that would happen now in the first week of the season, we would talk differently. This is now game 60, right? So, we have to be really careful, that's clear. We don't finish the season tomorrow, so that's not our last game of the season."

So they can't go all out against the Saints because there are still other games to be played (including the Champions League final), but they also can't afford to relax too much because anything less than a victory would end their Premier League title hopes. Still, the need to remain fresh is paramount, and that's why there will be some changes in the starting lineup, the coach said.

"That's the challenge we face, imagine we go there with ten players, or eight players, who played 120 minutes [on the weekend]," Klopp said. "That makes no sense, so that's why we have to make changes. I don't know how many. We will see, and I will talk to the players, obviously, but that's tough."

The match is scheduled for a 2:45 p.m. ET kick-off at St. Mary's Stadium in Southampton.

How to watch Southampton vs. Liverpool in Canada: TV and live stream

Southampton vs. Liverpool, like all Premier League matches, streams exclusively live and on-demand on DAZN in Canada.