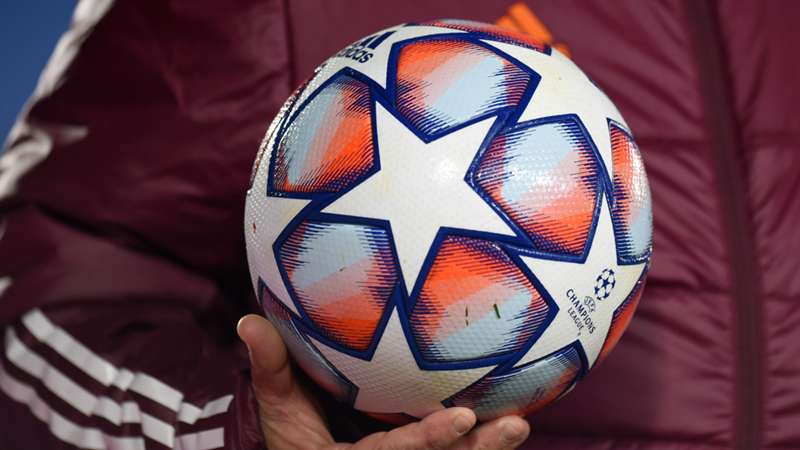 (Getty Images)
Watch the Champions League on DAZN in Canada

The UEFA Champions League group stage kicks off next month, but teams have already been active for weeks looking to grab the final few berths in the tournament.

We've reached the final steps prior to the competition proper, with 12 clubs left vying for the remaining six spots. Perennial group-stage participants like Shakhtar Donetsk and Benfica are joined by hopefuls like Malmo and FC Sheriff Tiraspol in the playoffs, with the winners of each pairing advancing to the Champions League while the losers will be placed in the Europa League.

It may not be the Champions League proper just yet, but the stakes are just as high.

Here's the complete schedule for the Champions League playoffs, along with broadcast info and how to watch in Canada:

Champions League live streams: How to watch in Canada

DAZN, the global sports streaming service, will stream every match of the UEFA Champions League 2021-2022 season in Canada.

Can I watch the Champions League for free in Canada?

DAZN offers a free-trial period and then costs $20 per month afterward. A yearly option of $150 is also available.

The subcription gives users access to all live and on-demand Champions League content, as well as DAZN's other sport offerings, including MLS, Premier League, Europa League, NFL and more.

For current subscribers, Champions League games are already included in the cost of subcription.