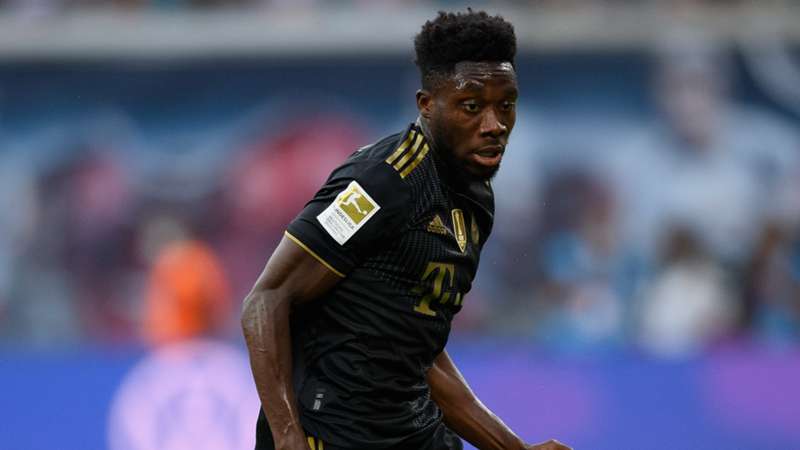 It a David vs. Goliath contest, live on DAZN in Canada.

The final match of the first round of the 2022-23 DFB-Pokal goes today, with Bayern Munich visiting Viktoria Koln.

The teams are separated by two divisions and tens of millions of euros worth of players, but that won't matter when the match kicks off as Viktoria will be playing its biggest game of the year against the perennial Bundesliga champion.

As the host team, Viktoria has scheduled today's match for the 50,000-seat RheinEnergieStadion, regularly the home of crosstown rival FC Koln, rather than the much smaller Sportpark Höhenberg. The aim is to create a much bigger, louder atmosphere against Bayern, as the third-tier Viktoria will need any advantage it can find.

Viktoria heads into the match as the eighth-place team in the 3 Liga with a 3-1-2 record, although the club has gone winless over its last two games. Meanwhile, Bayern has once again taken over its usual spot at the top of the Bundesliga, having posted three wins and a draw with 16 goals for and just two goals against so far.

The match is scheduled for a 2:46 p.m. ET kickoff at RheinEnergieStadion in Cologne.

Can I watch Viktoria Koln vs. Bayern Munich on DAZN?

In Canada, select 2022-23 DFB-Pokal games are available on DAZN, the live streaming sports service. This includes Viktoria Koln vs. Bayern Munich, which is available live and on-demand to DAZN subscribers.