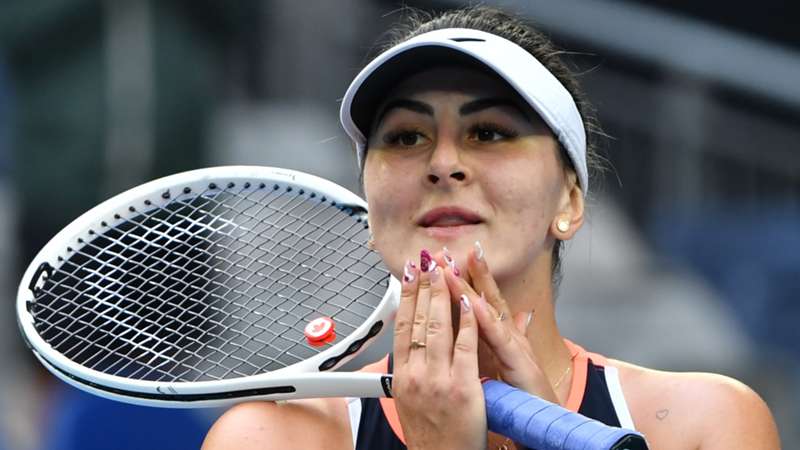 (Getty Images)
Watch Andreescu vs. Cornet on DAZN in Canada

The players meet for the first time.

Bianca Andreescu returns to the court after her shock first-round exit at the French Open two weeks ago.

The Canadian has struggled with injury woes and even a bout of COVID-19 as she's failed to play consistently since her breakout season in 2019. With Wimbledon around the corner, Andreescu will look to put together a string of matches before heading to London for arguably the biggest event on the WTA Tour.

Up first for the 20-year-old is a second-round match with Alize Cornet at the 2021 Bett1open in Berlin. Andreescu was granted a first-round bye as one of the top seeds, and thus she starts her tourney with a date against the 31-year-old French player on Wednesday.

Cornet will have some momentum on her side as she downed American teenager Amanda Anisimova in straight sets on Monday to earn a date with Andreescu. Currently ranked 63rd in the world, Cornet has never faced World No. 7 Andreescu, so neither woman will know exactly what to expect when they face off.

Andreescu vs. Cornet: What time is the match?

The match is scheduled for 6:15 a.m. ET at the grandstand at the Steffi Graf Stadion.

How to watch Andreescu vs. Cornet in Canada: TV and live stream

The WTA German Open streams live and on-demand on DAZN in Canada.

Can I watch Andreescu vs. Barty in Canada for free?

The free-trial period includes access to all of DAZN's live and on-demand programming, including WTA events, Premier League, Serie A, Champions League, the NFL and more.