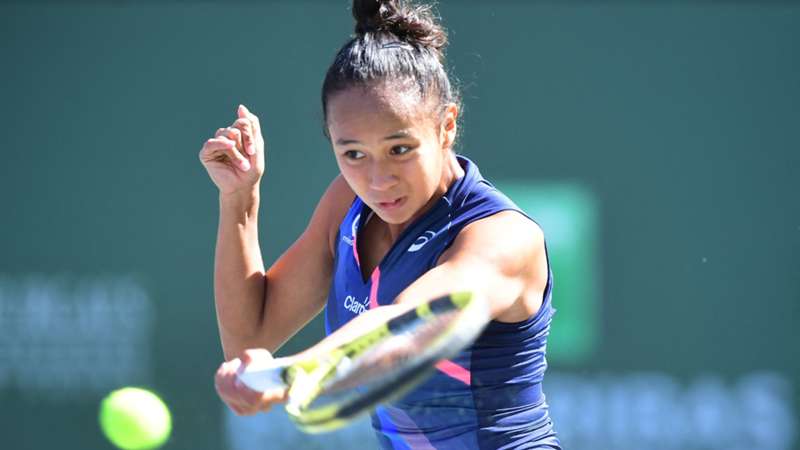 The Canadian steps onto the hard courts of Ohio.

And while the 19-year-old was ousted in the second round in her homeland, Canadian fans were still appreciative to see the phenom back on the court for the first time since the French Open back in May.

Now, less than a week after her return to the WTA Tour, Fernandez is back for another tournament. This time it's the Western & Southern Open, also known as the Cincinnati Masters, which serves as the final preparation for the U.S. Open.

World No.14 Fernandez will be presented with a stiff challenges no matter how long her stay in Cincinnati goes on for, first facing 27th-ranked Ekaterina Alexandrova on Monday. The duo have met once previously, in Adelaide earlier this year, with Fernandez winning in straight sets.

Here's everything you need to know about the WTA Cincinnati Masters, including broadcast info for Canada:

When is the WTA Cincinnati Masters?

When is Leylah Fernandez playing in the WTA Cincinnati Masters?

How to watch the WTA Cincinnati Masters: TV and live stream

The 2022 WTA Cincinnati Masters streams live and on-demand on DAZN in Canada.

A subscription to DAZN is $24.99 CAD a month or $199.99 CAD a year and includes access to all of DAZN's live and on-demand programming, including WTA events, UEFA Champions League (men's and women's), the NFL, and more.