A Chance for Retribution (Episode 5)

In this episode of The Franchise, the Chiefs sustain their first loss of the 2022 season to the Indianapolis Colts. L’Jarius Sneed and the Chiefs defense get after Matt Ryan, but their pressure is not enough to overcome a gritty performance by the Colts at Lucas Oil Stadium. A northeast native, assistant general manager Mike Borgonzi has been a Chief since 2009 — years of hard work are coming to fruition. However, balancing family life is of the utmost importance to Borgonzi as he continues to ascend the ranks in the Chiefs’ front office. Hurricane Ian approaches Florida’s west coast as the Chiefs prepare to take on Tom Brady and the Tampa Bay Buccaneers. Mitch Reynolds and Brock Baumert make contingency plans as the Chiefs’ matchup with the Bucs is nearly shifted to Minneapolis. Then, the Chiefs dominate the Buccaneers in a rematch of Super Bowl 55 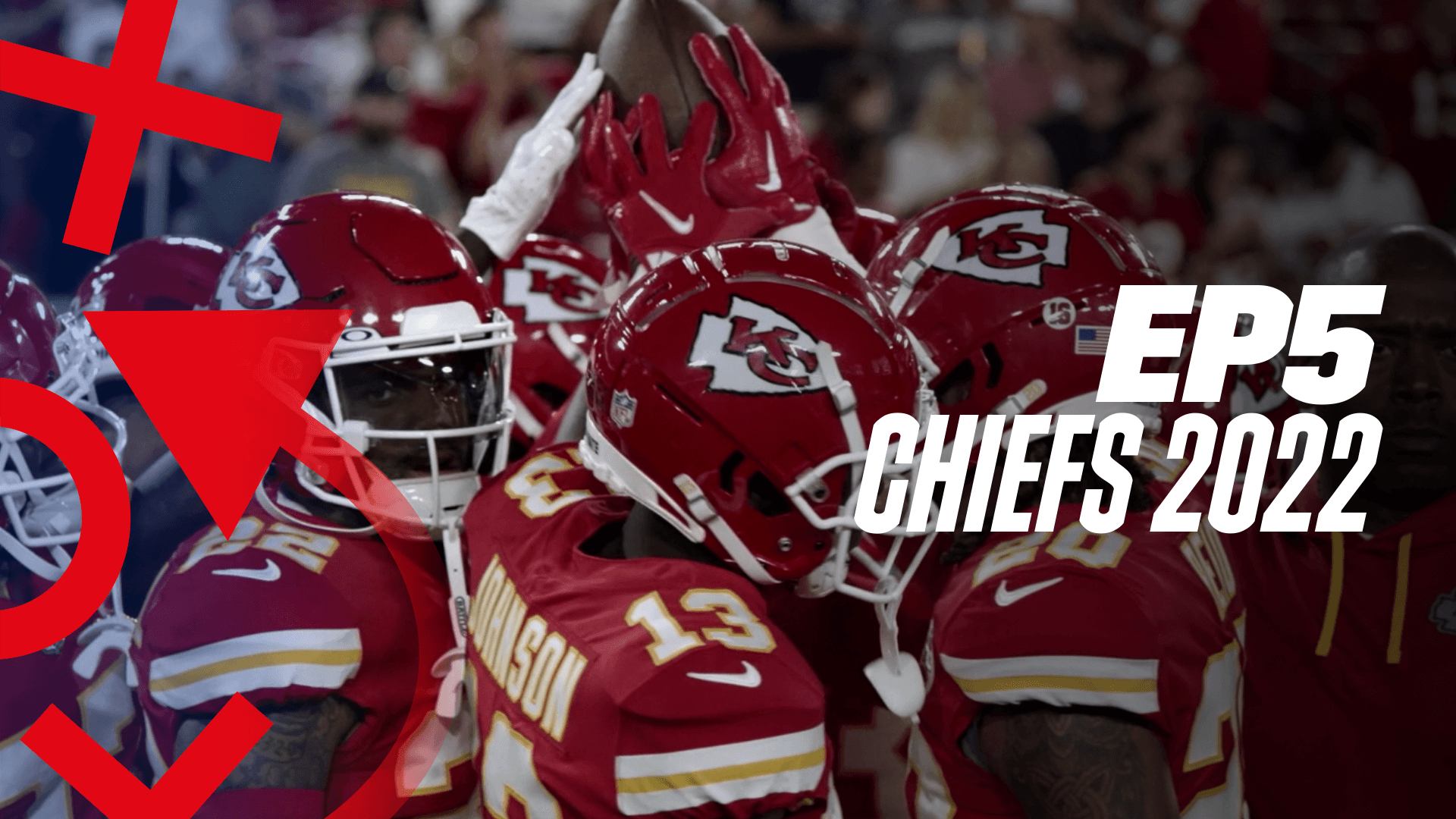