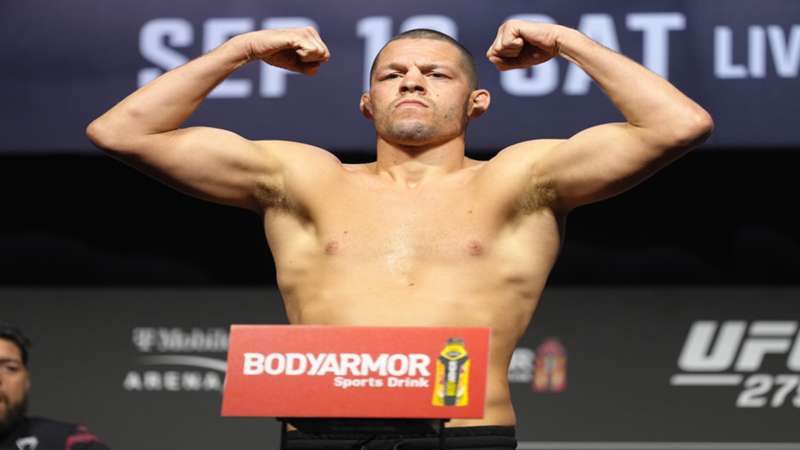 The pair could still fight for a third time.

Nate Diaz is ready to set up a trilogy rematch with Conor McGregor.

The pair have shared the spoils in their two 2016 fights, and six years on both of them appear to be close to the end of their time in MMA.

McGregor is recuperating from surgery after defeat to Dustin Poirier though remains effervescent on social media, while Diaz is now at the end of his UFC deal following a win over late replacement Tony Ferguson.

Speaking after the fight to Carlos Contreras Legaspi, Diaz said: “I would love to fight him, I’ve wanted to the whole time.

“They put Conor on a pedestal and he made a lot of s— happen for a lot of different people in the fight game.

“Also the UFC, the team, they made a lot of that happen and there’s no doubt in my mind that made him, and we’re going to finish that off. That’s one of my biggest goals.”

Earlier he said in the ring, post-victory: “I want to get out of the UFC for a minute and show all these UFC fighters how to take over and own up another sport.

“How you're supposed to do it. Conor McGregor didn't know how to do it"