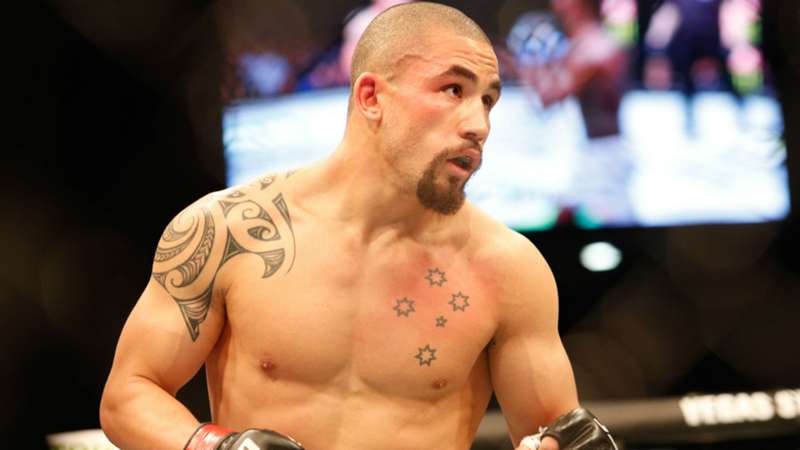 It isn't too late to have a bet on the weekend's big middleweight contenders clash.

The next major MMA event takes place on Saturday night, with UFC Fight Night airing live from the UFC Apex in Las Vegas

The main event features two ranked middleweights attempting to move closer to a title fight at one another's expense, as Robert Whittaker and Kelvin Gastelum do battle two years after their initial pairing was cancelled.

As always with a UFC event, there are certainly plenty of bets to be made. Let's take a look at some of them.

Unikrn has Whittaker installed as the favourite heading into this fight. With 1/3 odds, a customer would need to bet £30 to get £10 winnings, plus their £30 stake back. Gastelum, meanwhile, comes in at 2/1 to win the fight outright. You can earn £20 for a £10 bet on him to win, plus your £10 stake back.

Whittaker was originally set to fight Paulo Costa on this date, before the Brazilian was forced to withdraw due to illness.

A hernia to Whittaker prevented the two from fighting at UFC 234 with the middleweight title on the line, but now they will finally meet.

To Win By KO, TKO, Disqualification

To Win By Decision/Technical Decision

To Win By Submission

Fight To Go The Distance