This week, on “The Franchise” presented by GEHA, we relive the Chiefs historic run to their second Super Bowl victory in team history. Starting with a memorable opening night at Marlin’s Park, we take you throughout the week in Miami, culminating with the eventual Super Bowl LIV comeback thriller, against the San Fransisco 49ers. Then, we relive the championship parade in the heart of downtown Kansas City, ending with an unforgettable rally on the steps of Union Station 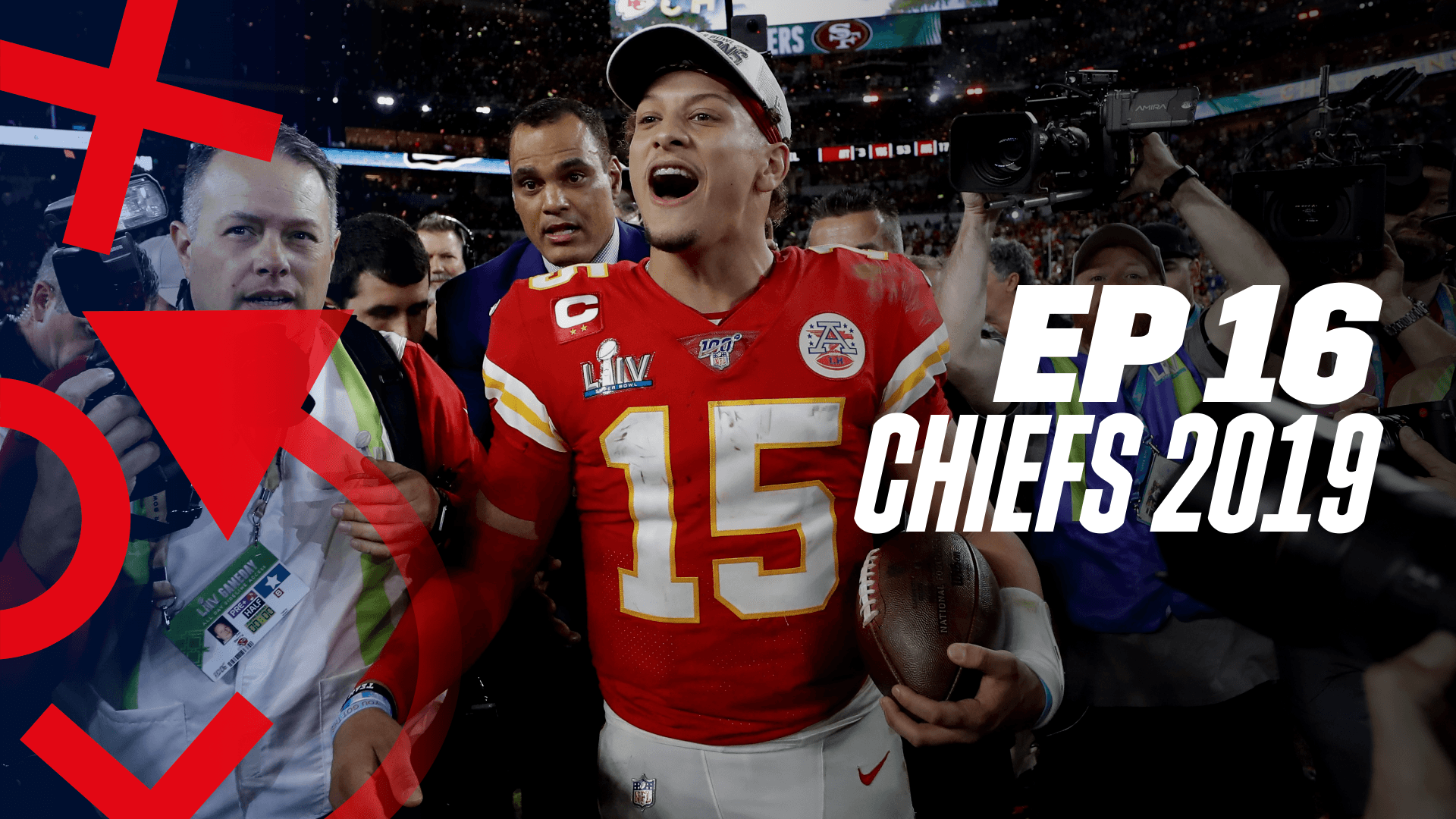