A trickster on the pitch, but with his heart in the right place: Karim Adeyemi is the great German striker hope. Not only does he thrill fans with his dribbles and finishes in Austria with Salzburg, but the youngster is also proving his great talent on the European stage in the Champions League. A career that was foreseeable? Not quite. We talk to his discoverer Manfred Schwabl and DAZN expert Seb Kneißl about Karim Adeyemi's difficult beginnings - and his meteoric rise. This is the story of Karim Adeyemi. 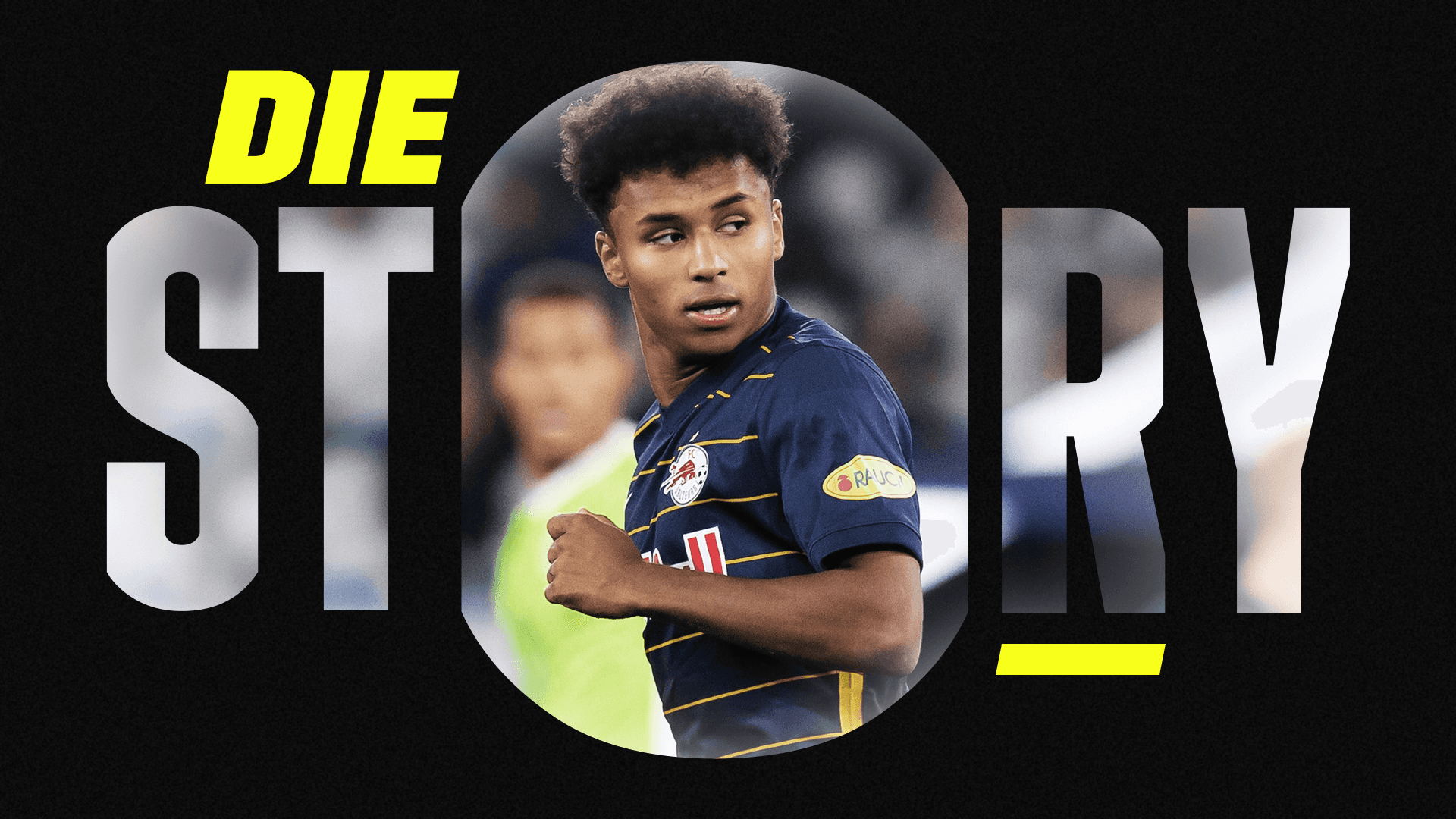