Eden Hazard - Rise and fall of a world star

Eden Hazard's star rose in world soccer with his move from Lille to Chelsea in 2012. After seven successful years, he took the next step and moved to Real in the Spanish capital in the summer of 2019. However, he has not really been able to gain a foothold with the Blancos so far - and has not played a single Clasico to date. What happened? We talk to our experts Jan Platte and Marco Hagemann about the reasons for Hazard's downturn. This is the story of Eden Hazard. 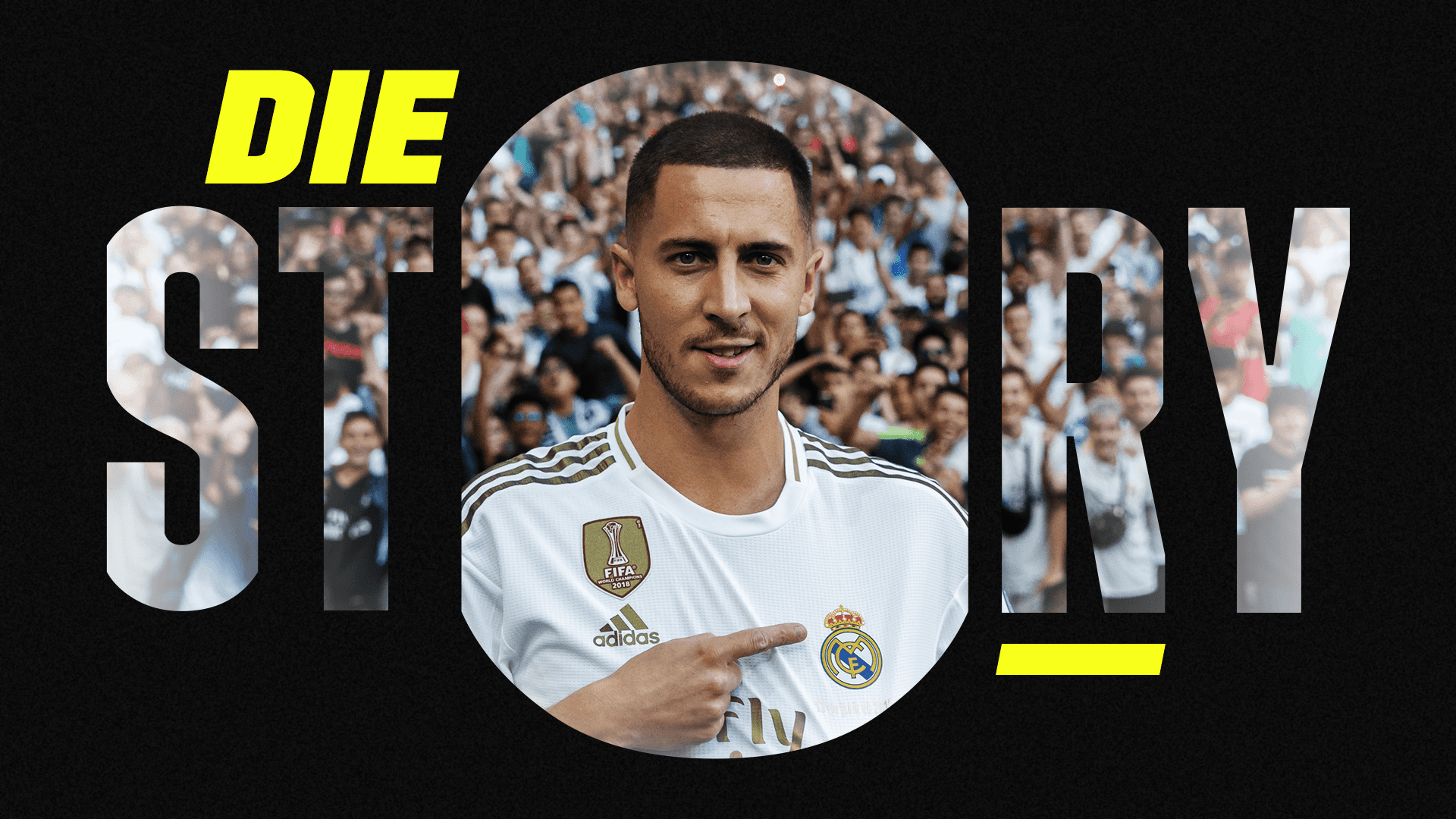