As the Chiefs’ 2022 Training Camp comes to a close, Brett Veach and the front office staff lock in on choosing the final 53 man roster. Patrick Mahomes and the Chiefs move home to Kansas City just in time for pre-season game number two against the Commanders. Against Washington, the Chiefs earn their first win of the pre-season on the heals of two touchdowns from tight end Jody Fortson. Fortson’s pre-season re-emergence marks the end a long road back from an achilles injury. As he prepares for the regular season, we catch up with him and his mom on the player’s day off to reflect on the road he’s traveled over the last year. Then, Kansas City mourns the loss of legendary quarterback Len Dawson. Against the Packers, quarterback Patrick Mahomes and the Chiefs honor the Hall of Fame QB with a classic “choir huddle” to open the game. Then, the Chiefs beat the Packers on two touchdowns from Matt Bushman. With the pre-season behind them, the Chiefs finalize their 53 man roster. 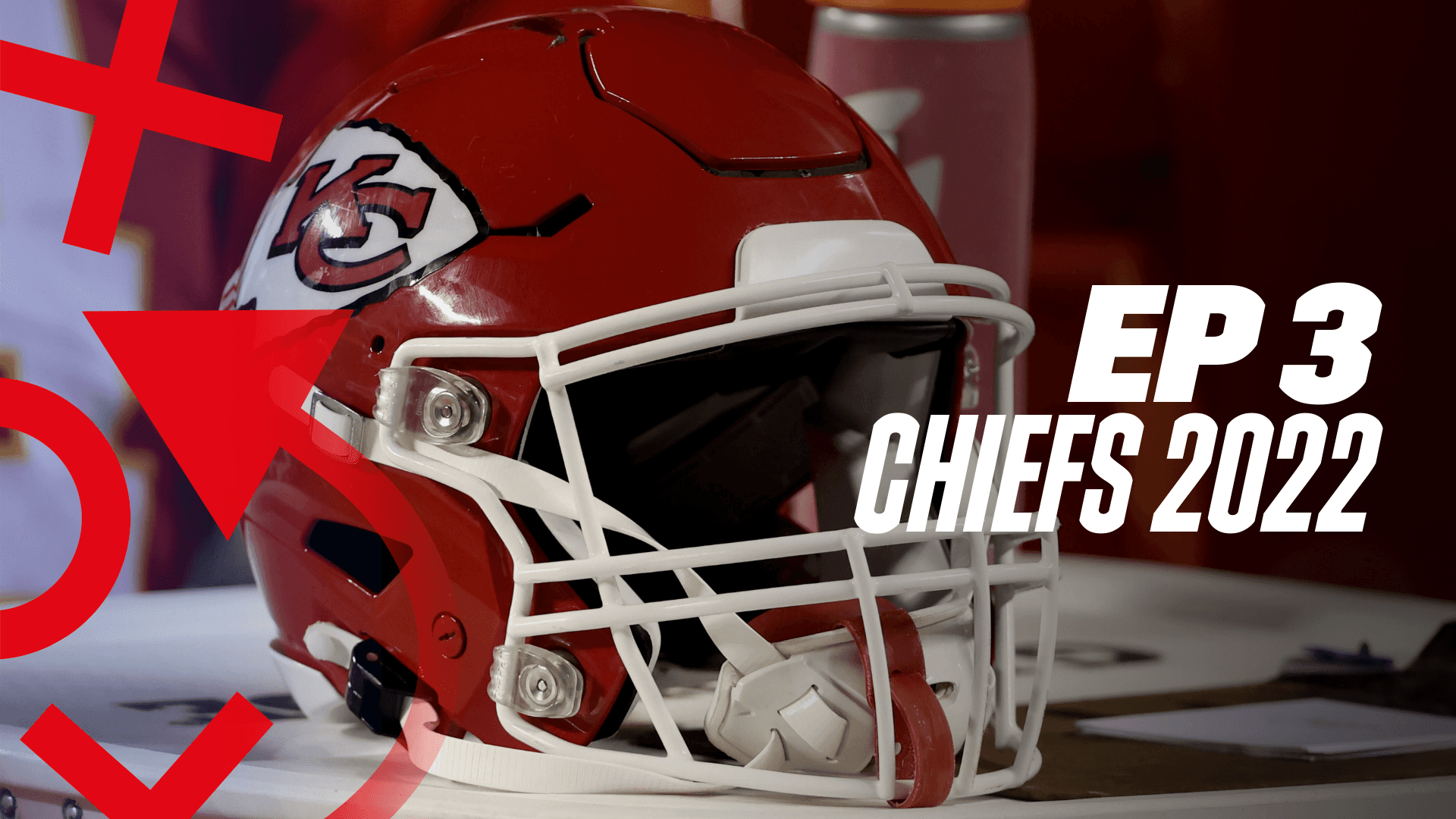