Götze's move from BVB to Bayern Munich is one of the most controversial transfers in Bundesliga history. Fans are disappointed with the former crowd favorite. For Dortmund CEO Hans-Joachim Watzke calls it retrospectively “a completely wrong decision”, BVB spokesman Sascha Fligge draws comparisons with the break-up of Take That. The moment of the announcement of Götze's transfer is very unfortunate. Fligge seems to know who played a media game in April 2013. 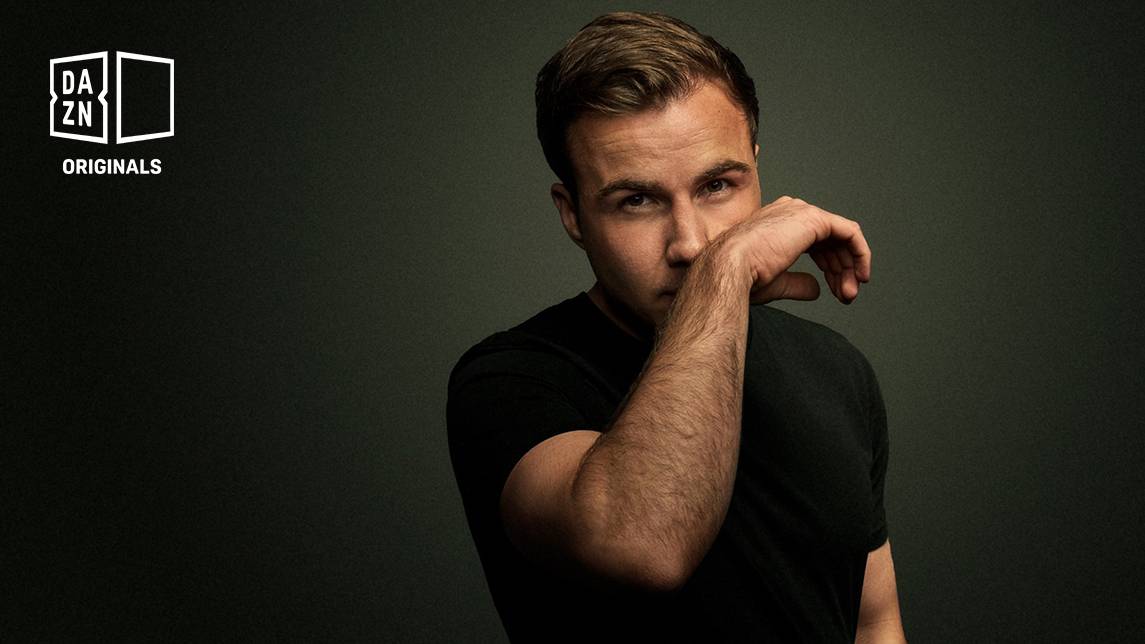