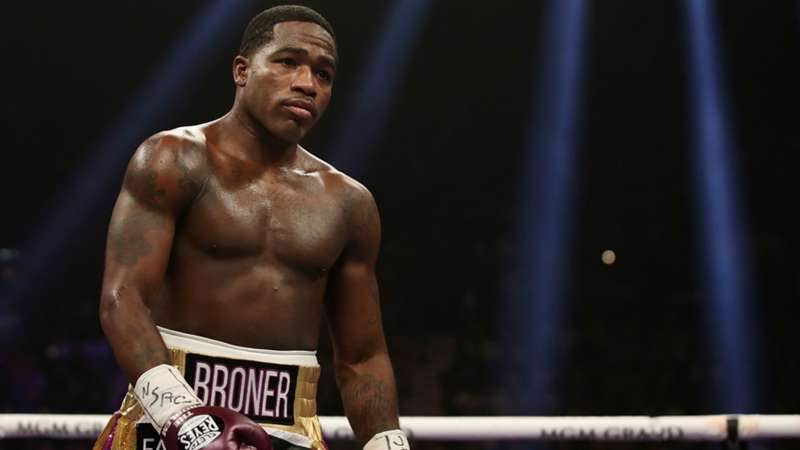 The former four-division world champion views himself a changed man and is ready to let the boxing world know that he's back.

Adrien Broner says he's ready to finally step back into the ring and already has an opponent in mind.

Emerging stars Devin Haney and Vergil Ortiz Jr. stated earlier in 2020 that they'd like to get in there with Broner. The former four-division world champion isn't currently interested in either fight and has another opponent in mind, Ivan Redkach.

Redkach has taken to his Instagram to call Broner out continuously. He vowed if they do fight, he'll knock Broner out. Broner has seen the comments and promised on "The Last Stand" podcast with Brian Custer that if everything can be settled financially, he is returning to the squared circle to make Redkach eat his words.

When I fought Devon Alexander I was a huge Underdog. Then after I knocked him out people said Alexander was washed up and old. Actually he was 32, I was 33. Now when I knock out @adrienbroner Adrien Broner what are people going to say? Broner is old? Washed up? I’ll be the first to knock him out and retire him once and for all. #truestory #boxingtraining @tgbpromotionss

"Man, I would love to go in there and stop him," Broner told Custer. "It'd be a good fight. You know, especially me coming off, I've been off for what, two years? I don't care if we fight. I mean, as long as my money right, we gonna have a hell of a fight. I'm gonna f— him up, though. He asking for it. He (has) been begging for it."

Stephen Espinoza, Showtime's president of sports and event programming, told Boxing Scene that Broner is expected to fight on the premium channel in January.

The polarizing Broner (33-4-1, 24 KOs, 1 NC) hasn't competed since losing a lopsided decision to Manny Pacquiao in January 2019. Broner has found himself in a significant amount of trouble outside of the ring. He was arrested for DUI in Florida back in March, which led to him having to serve seven days in jail in August due to a probation violation for a 2018 arrest for "gross sexual imposition, a fourth-degree felony, misdemeanor sexual imposition and abduction, a third-degree felony." The 31-year-old from Cincinnati promises he's a changed man and will stay out of trouble.

"I do more thinking before I do things now, at first it was just like on (the) go," Broner said. "Whatever, I just never thought about it, I just did it, and that somewhat got me in certain situations, but now I just try to think about things and try to do things the right way."