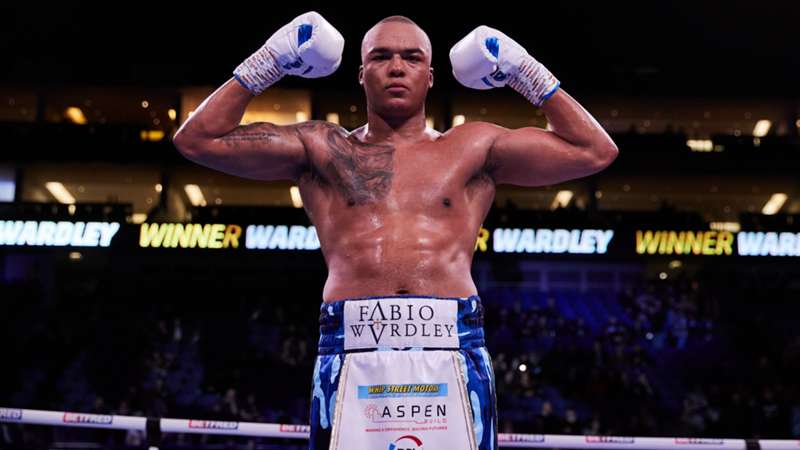 DAZN's Beyond the Bell discussed his title-winning performance.

Mike Costello warned Fabio Wardley that he may not get the chance to come back from behind on the scorecards in future fights.

Wardley beat Nathan Gorman at the weekend on the Dillian Whyte vs. Jermaine Franklin undercard, and grew into the bout as he claimed the vacant British Boxing Board of Control heavyweight title.

The 27-year-old has expressed his desire for a homecoming fight to celebrate his success and put on a show close to Ipswich or within Suffolk.

However, Wardley suffered a cut nose in the second round and Costello cautioned that while an impressive turn in momentum in his favour is a useful quality to have, it might be redundant against better opponents who will not let up.

“It’s a peculiar trait because it’s happened at very low levels,” he said.

“Against an American called Dan Martz - who is he? He’s been here and gone, and he troubled Fabio Wardley. Eric Molina, he hit him hard, he troubled him.

“As Andy [Lee] was saying, it’s a welcome trait to have but as he moves up in grade he might not have the chance to come back.”