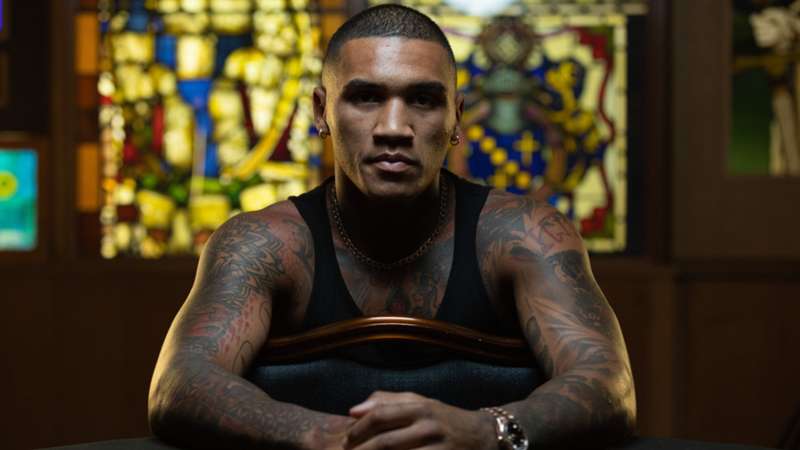 Ian Walton/Matchroom Boxing
Check your region for Eubank Jr. vs Benn on DAZN

Conor Benn is not the only current fighter in the family.

Chris Eubank Sr. and Conor’s father Nigel fought twice back in the 1990s, with Eubank emerging victorious in the first and a split draw the result in the second clash in 1993.

Since then, a number of the Eubank and Benn families have gone to forge boxing careers of their own, not least Chris Eubank Jr. and Conor Benn.

However for the Benn family, Nigel’s son Harley Benn also launched a career, though it has yet to match Conor's achievements.

Harley fights at middleweight after moving up from welterweight after two years out of the ring.

He boasts a decent record, too, with nine wins from 10 fights, one knockout, and just one loss. He made his debut with a TKO victory over Dominik Zubko in February 2017.

He last fought in July, with the 26-year-old beating Alexander Zeledon on points.

His brother Conor, meanwhile, defeated Chris van Heerden back in April this year to move onto a 21-0 win with 1 knockouts. He made his debut a year earlier than his brother, beating Ivaylo Boyanov in April 2016.