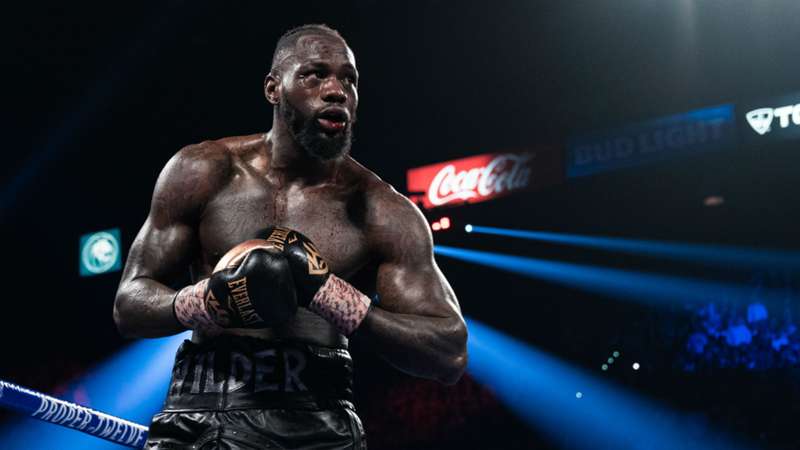 Former heavyweight champion Shannon Briggs had Tyson Fury as the favorite against Deontay Wilder but he is now on the fence after the WBC champion’s bout with the coronavirus.

Fury was set to fight the Bronze Bomber in a trilogy rematch at the end of July, but his camp suffered an outbreak of coronavirus which has forced the fight to be delayed indefinitely.

Speaking on the DAZN Boxing Show , Briggs believes that Fury is being honest about the reasons for the postponement.

“It must be Covid because I can't see him, I mean from everything I was hearing he was looking like he was ready to go,” he said.

“It is what it is. If it was tough sparring, he wasn't feeling confident. This might change the game for Wilder now.

“I was leaning towards Fury myself but I'm now really going back to the middle.”

Briggs suggested that Malik Scott might be the answer to turning Wilder’s career around.

“He really wants to work with Malik. He’s looking neater. Yes, coming straight down the pipe. Now again, it's looking good on paper. You're never gonna get real sharp in the videos.”