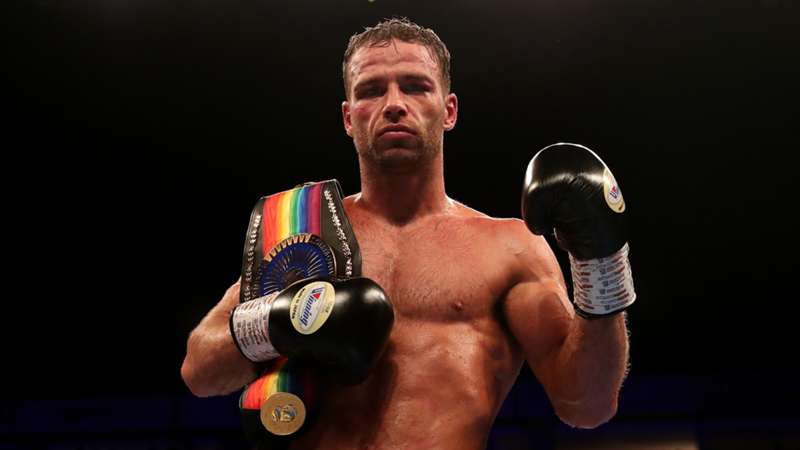 In his latest column for DAZN, Tony Bellew passes on his wisdom to two fighters looking to make a big impression this weekend.

Derek Chisora and Kubrat Pulev square off again this weekend and there’s a reason why both are top of the bill. Exciting, loud, and explosive, these two veterans have served their time and although both have missed out on the biggest prize in the heavyweight division, they’ve remained relevant because they know what fans tune in to see.

This Saturday night, two exciting fighters on the way up are in action and I think they could both have what it takes to come back to the big arenas in a few years and headline their own shows. Felix Cash and Fabio Wardley are fighters with big goals and this weekend they’ll be doing all they can to take the next step in their careers and push forward towards big titles.

Let’s start with Wardley. I’ve liked what I’ve seen so far, and it was good to see him call out Nathan Gorman earlier this week. He’s a heavy-handed fighter with limited amateur experience, but he’s been brought along well, and I think the time is definitely right for him to fight for the British title. If successful against Gorman, then things could really open up for him.

The problem facing Wardley is the gap between British and world level because if he’s successful against Gorman, the next available British challenger likely puts him on the fringe of world level. He might not be ready for that yet, but if he can carry on knocking people out and being in good fights, his name will continue to grow and there’ll soon be a call for him to test himself at the highest level.

With Cash, I already think we’re seeing one of Britain’s most exciting fighters. His fights with Jack Cullen, Denzel Bentley, and Magomed Madiev were all action-packed so he’s well on his way to becoming a must watch fighter. He’s got a brilliant team around him who will always get the best from him, and he think he’ll be a leading a middleweight in the next 12-18 months.

The possibilities for him at 160lbs to really stamp his name on the division domestically are fascinating and I think if you put him with anyone from Anthony Fowler to Chris Eubank Jr, you’re pretty much guaranteed a firefight. The big fights are still a little bit away for him, but he’s progressing nicely, and he definitely has a big future.

The main thing for both these fighters, and all fighters on the way up, is to try and make an impression every time they fight and that means good performances and big knockouts. Don’t be scared to speak up either because there’s people out there who will hear what you say. Closed mouths don’t get fed.