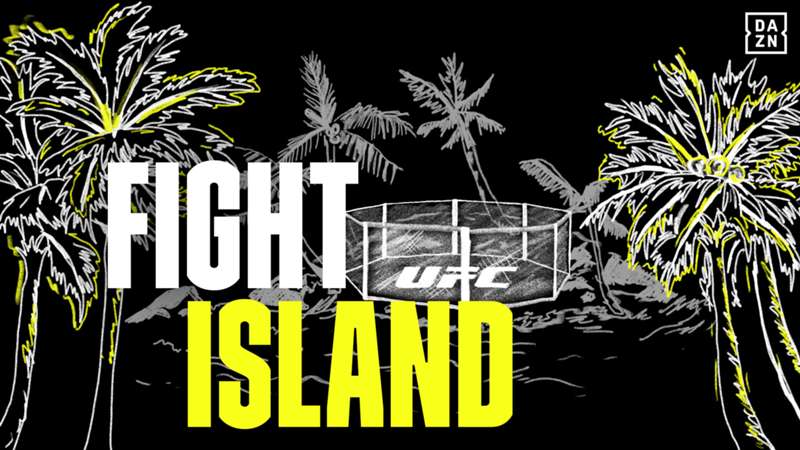 The UFC is heading back to Abu Dhabi for Khabib-Gaethje and Adesanya-Costa.

If you thought Fight Island was a thing of the past, think again.

Sources have confirmed with ESPN that the UFC will be conducting five events at Yas Island, Abu Dhabi, starting with UFC 253 on Sept. 26 and taking place every Saturday, concluding with UFC 254 on Oct. 24.

A battle for the middleweight title headlines UFC 253 as the undefeated champion Israel Adesanya (19-0) battles fellow undefeated fighter and No. 2-ranked Paulo Costa (13-0). The co-feature for the vacant light heavyweight title with No. 1-ranked Dominick Reyes taking on No. 3-ranked Jan Blachowicz. UFC 254 will be headlined by a main event of Khabib Nurmagomedov (28-0) risking his undefeated record when he defends the lightweight championship against No. 1-ranked Justin Gaethje.

This will be the second time the UFC has ventured across the Atlantic to Fight Island for an extended stay. The organization held four events from July 11-26, highlighted by Kamaru Usman defeating Jorge Masvidal by unanimous decision to retain the welterweight belt.

The UFC has gone to Abu Dhabi because it's an access point for fighters who cannot gain entry into the United States due to the COVID-19 pandemic. All shows have taken place without fans as a bubble has been created. Only fighters and staff involved with the event are allowed inside the bubble. Fighters and staff are tested for COVID-19 before they get on an airplane to head to Abu Dhabi. If they test negative, they are then permitted on the aircraft. Once they land in the country, they are tested again and have to quarantine and await the results.