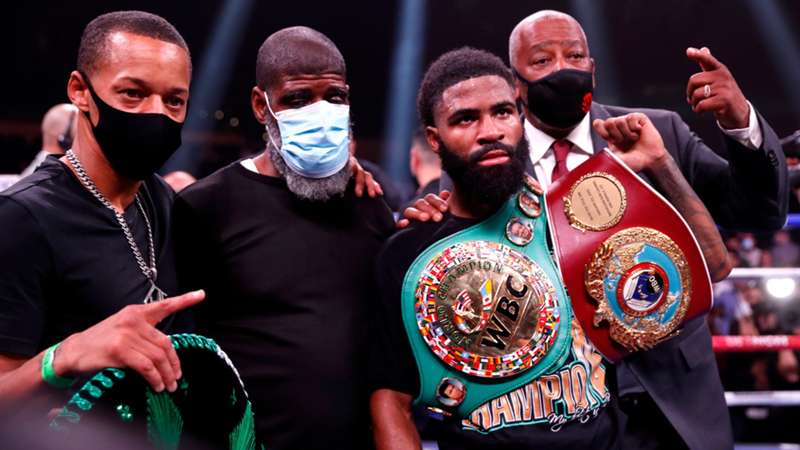 Stephen Fulton Jr. is the new WBC and WBO super bantamweight champion after beating Brandon Figueroa via a majority decision.

As expected, the fight was a thrilling contest with non-stop action as Figueroa's intense volume went up against Fulton's better efficiency.

The two fighers struggled to find their rhythm in the opening two rounds which saw referee Russell Mora frequently separate the pair after Fulton appeared to be holding and Figueroa had to be warned about hitting his opponent in the back of the head.

Figueroa and Fulton then found their rhythm and produced an entertaining clash under the Las Vegas lights.

Fulton was awarded the victory following the final bell after being given two scores of 116-112, while one ringside judge had the fight as a 114-114 draw.

With Murodjon Akhmadaliev holding the IBF and WBA 122lb titles, fans will be hoping a unidsputed fight between the Uzbek and Fulton can be arranged in the near future.