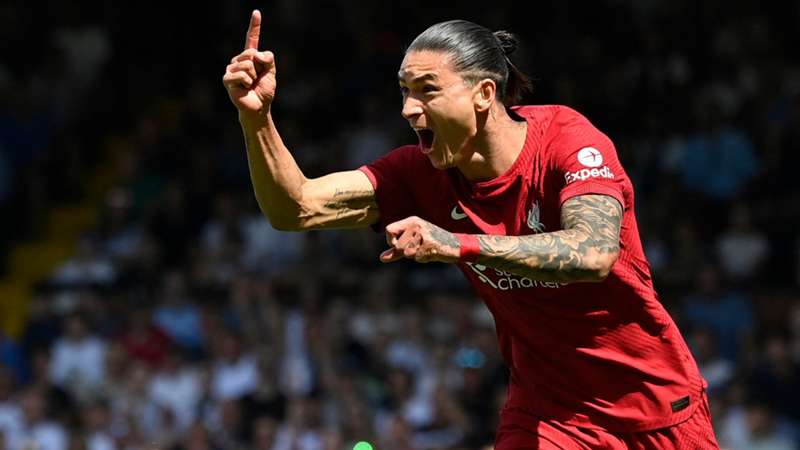 Here's the complete fixture list for the matchday two of the 2022/23 Premier League season.

The 2022/23 Premier League season is underway and the opening weekend didn't disappoint.

Coming up on matchday two, there is the first London Derby of the season when Tottenham Hotspur make the trip to Chelsea, while Bournemouth will be looking to pull off a miracle when they travel to defending champions Manchester City.

Elsewhere, Erik ten Hag hopes to get his first win as United manager when his team face Brentford, which will be no easy task, and Nottingham Forest will be looking to make a huge improvement on their poor showing at Newcastle when they welcome West Ham United to the City Ground.

Here's the full schedule for matchday two in the 2022/23 Premier League.