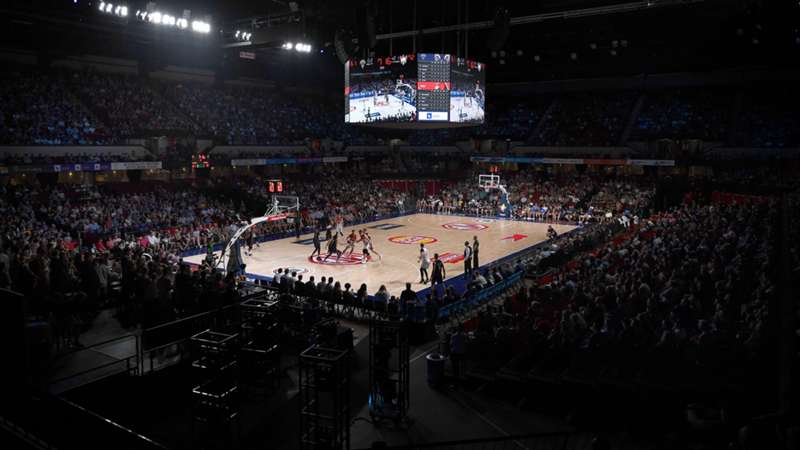 (Getty Images)
Check you region for NBL on DAZN

The top basketball league in Australia and New Zealand has returned for the 2022-23 season.

The National Basketball League returns for another season of action, with every game available on DAZN in select regions (see below for the full list).

The Sydney Kings look to defend their title after winning their fourth championship by way of a perfect run through the semifinals and grand final in 2021-22. However, they'll have to do so without reigning NBL MVP Jaylen Adams, who departed at the end of the season. Adams led the Kings in scoring and topped the league's assist charts, so his departure will leave a big hole to be filled.

Meanwhile, last year's regular season champions, Melbourne United, are also dealing with big losses of their own as Matthew Dellavedova has returned to the NBA after a one-year stint in his home nation. Additionally, the departures of Jack White (Denver Nuggets) and Jo Lual-Acuil (free agent) forced a big retooling in the offseason for United.

Despite the turnover, Sydney and Melbourne are expected to again be among the leaders in the 10-team circuit, along with fellow 2021-22 playoff sides Illawarra Hawks and Tasmania JackJumpers.

Here's everything you need to know about NBL in 2022-23, including how to watch on DAZN.

NBL live streams: How to watch

The 2022-23 NBL season is available for DAZN subscribers in the following regions: