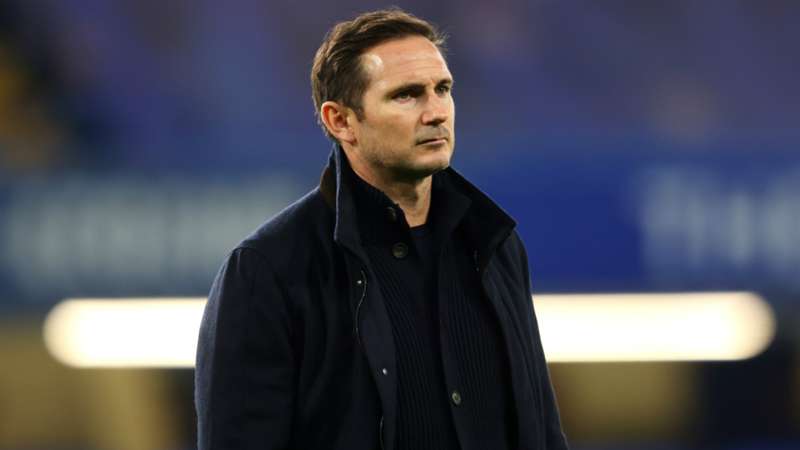 The Chelsea legend is due to be replaced by former Paris Saint-Germain manager Thomas Tuchel.

Chelsea manager Frank Lampard has revealed his disappointment after being sacked by the club.

The West London side lost five of their last eight Premier League matches and their most recent win, a 3-1 victory over Luton Town at the weekend in the FA Cup, was not enough to change owner Roman Abramovich’s mind.

Lampard was appointed a year-and-a-half ago following the exit of Italian manager Antonio Conte, with the club unable to make any transfers due to an embargo as a result of breaking rules regarding the signing of youth players.

The Chelsea boss was able to secure a top-four finish and bring through youngsters such as Tammy Abraham and Mason Mount, and was rewarded with £200 million worth of new players including German duo Timo Werner and Kai Havertz. Werner in particular has underperformed compared to expectations, and Chelsea look set to appoint German boss Thomas Tuchel, who is available after leaving Paris Saint-Germain earlier in the season.

Lampard has now released a statement addressing his departure, thanking the club and its fans for the opportunity to return to the club he enjoyed his greatest success as a player.

“It has been a privilege and an honour to manage Chelsea, a club that has been a big part of my life for so long,” he said.

“Firstly, I would like to thank the fans for the incredible support that I have received over the last 18 months. I hope they know what that means to me.

“When I took on this role I understood the challenges that lay ahead in a difficult time for the football club.

“I am disappointed not to have had the time this season to take the club forward and bring it to the next level.

“I want to thank Mr Abramovich, the board, players, my coaching team and everyone at the club for their hard work and dedication, especially in these unprecedented and challenging times.

“I wish the team and the club every success for the future.”

Chelsea face Wolves in their next match in the Premier League on Wednesday evening.