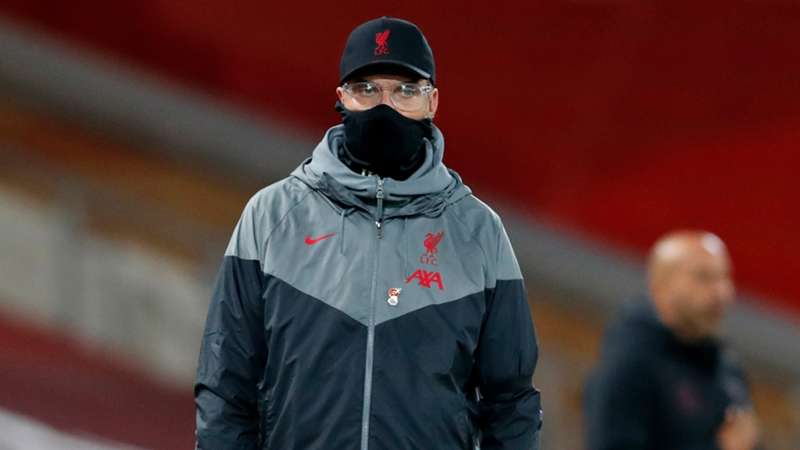 Liverpool contacted the former Arsenal defender over the chance to be reunited with his former Borussia Dortmund manager.

Liverpool has explored the option of signing former Arsenal defender Sokratis Papastathopoulos, according to reports. The Athletic reports that Liverpool have made contact with Papastathopoulos as he is now a free agent after leaving Arsenal.

Jurgen Klopp’s side lost at the weekend to Manchester United after failing to hold onto an early lead and conceded a late goal to Bruno Fernandes as they fell 3-2 at Old Trafford.

The exit from the FA Cup is just another disappointing result for Liverpool, who are fourth in the Premier League and six points off current table-toppers United. One reason for their struggles is the twin injury blow to central defenders Virgil van Dijk and Joe Gomez, neither of whom are expected to play for the rest of the season.

Clubs can sign players until 11 p.m. on Feb. 1. It has been a relatively quiet window so far, and Liverpool has failed to add anyone to their defense.

The 32-year-old Greek international played for Klopp when they were both at Borussia Dortmund, so they are familiar with one another. The website claims that he is likely to return to Greece and sign for Olympiakos.