With the team languishing in mid-table and the fans becoming increasingly frustrated with the team’s performance – especially after a miserable draw away to lowly Olbia - Michael calls a meeting with the manager and the Director of Football. There are questions to be answered not least of all: ‘why can’t the team score goals’; but one of the most vexing issues needs raised .. what to do with the club’s most talented, yet mercurial player.. Moroccan international, Ismail M’Haidat. The player who’s troubled past is still haunting him (he did time in jail, a dark period that put his football career on hold). Fans and journalists have their say, but at the end of the day, is this the single biggest footballing issue that will define the manager’s tenure at the club; the one issue that will tear things apart? Michael uses his man-management skills to try and get to the bottom of it. And then a 1-1 draw with their biggest local rival at a key turning point in the season.. at a point that no-one could predict.. a global pandemic resulting in the forced end of the football season and a necessary change of strategy for the commercial side of the club. Michael moves on, the manager leaves. For now, at least, the ambitions of The American are on hold. 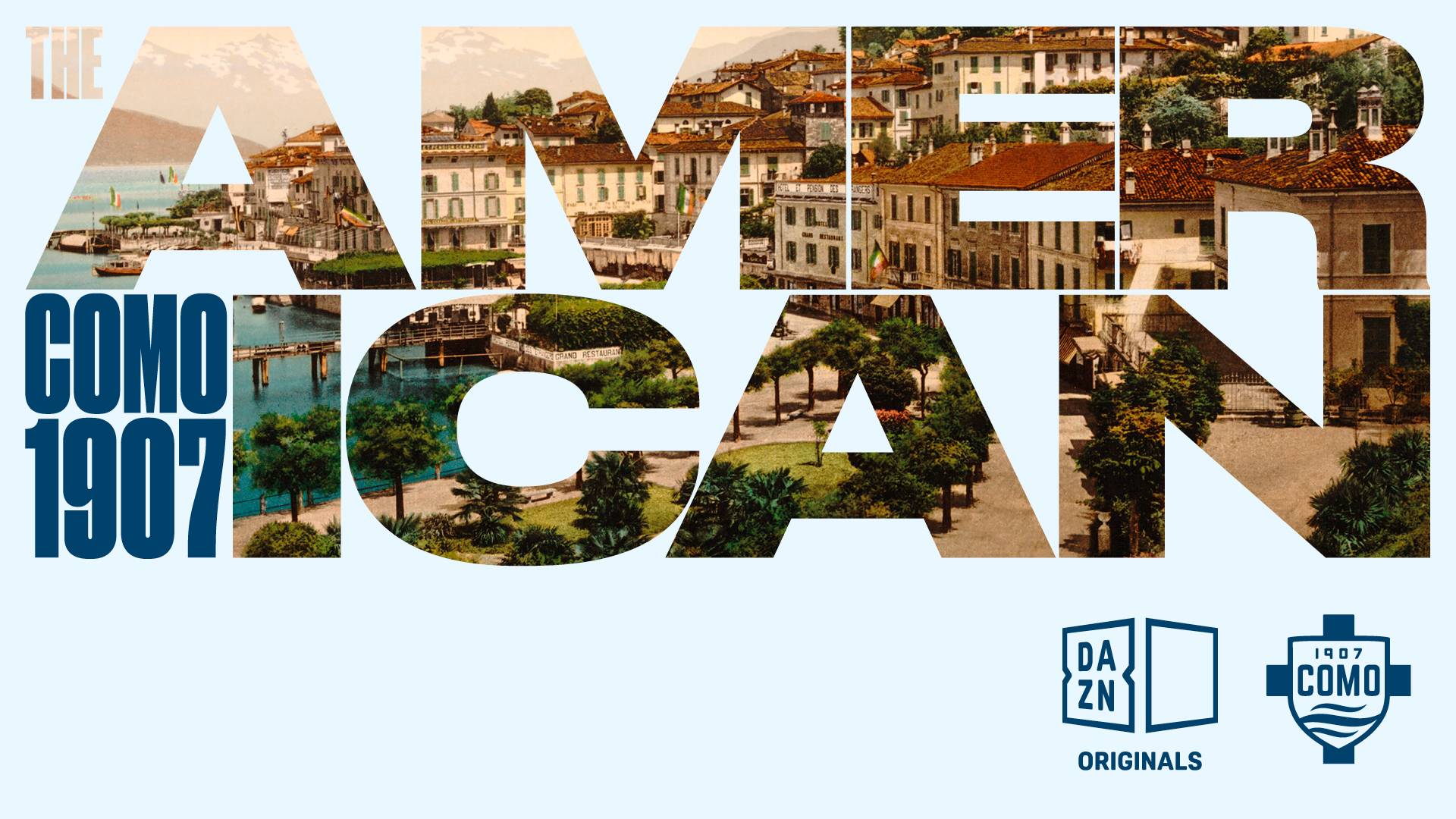