They beat Rayo. They stayed up. They celebrated on Ronaldo’s boat. But then, suddenly, their world comes crashing down. Spanish police launch a match-fixing investigation in Spain, seven Real Valladolid players are questioned and former club captain Borja, who’d retired one month earlier, ends up in prison.To make matters worse, Valladolid’s star striker Sergi Guardiola, who saved them from relegation, is tempted away by an offer from Espanyol. But despite the off-field dramas, Pucela start the season well and young Ghanaian centre-back Mohamed Salisu is the revelation of the opening few weeks. And on the theme of promising youngsters, Roberto Carlos remembers when Ronaldo burst onto the scene at Cruzeiro in 1993. 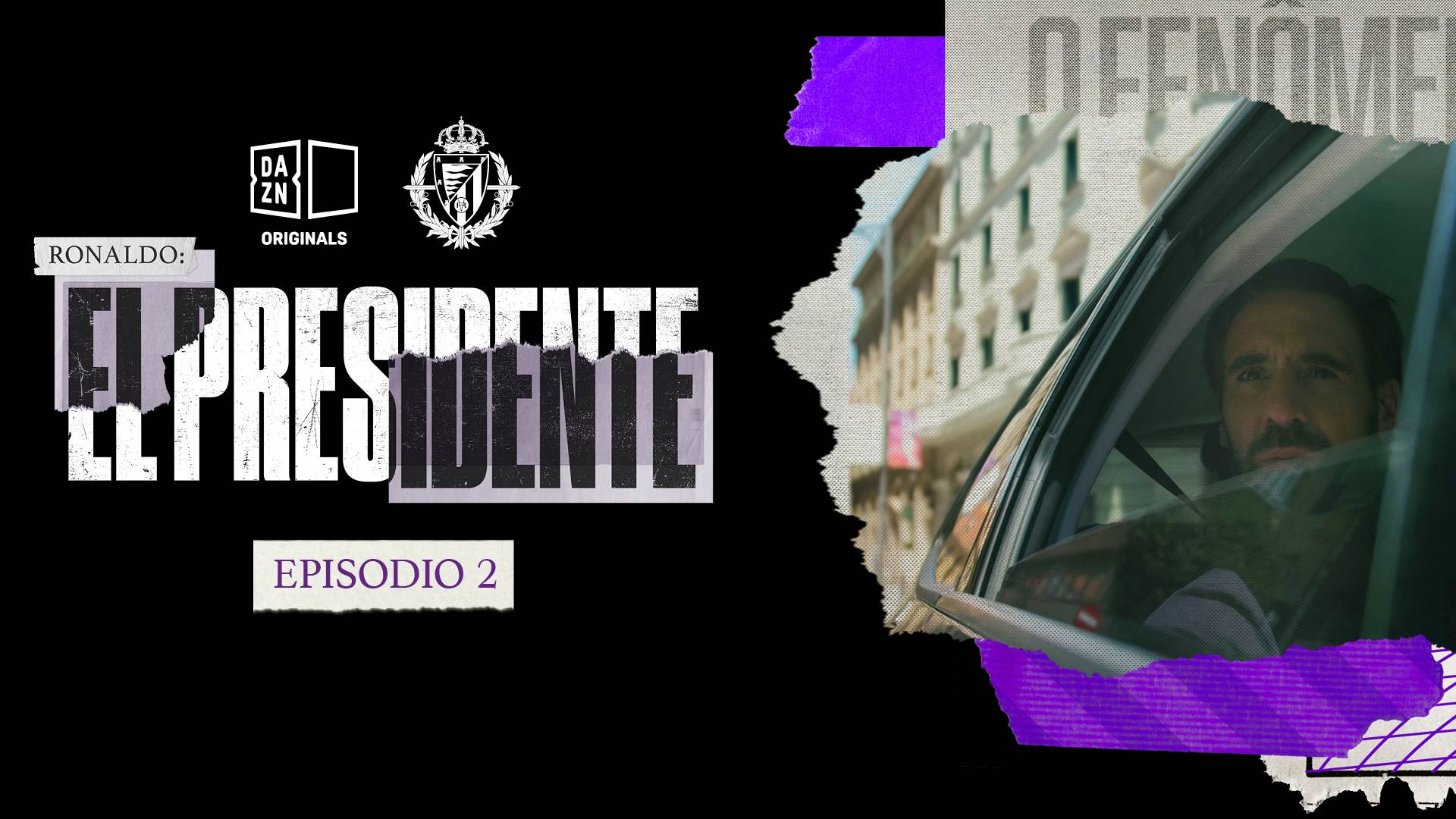