The Making Of Anthony Joshua

In his first fight at a sold-out O2 Arena, Anthony Joshua faced domestic rival Dillian Whyte in a bout dubbed 'Bad Intentions'. Whyte had knocked Joshua out as an amateur and both wanted to prove themselves as the fighting pride of London. / Anthony Joshua is one of the biggest superstars in boxing history and very close to becoming Undisputed Heavyweight Champion of the world. Join him as he relives some of his most important fights and experience the "Making of Anthony Joshua". 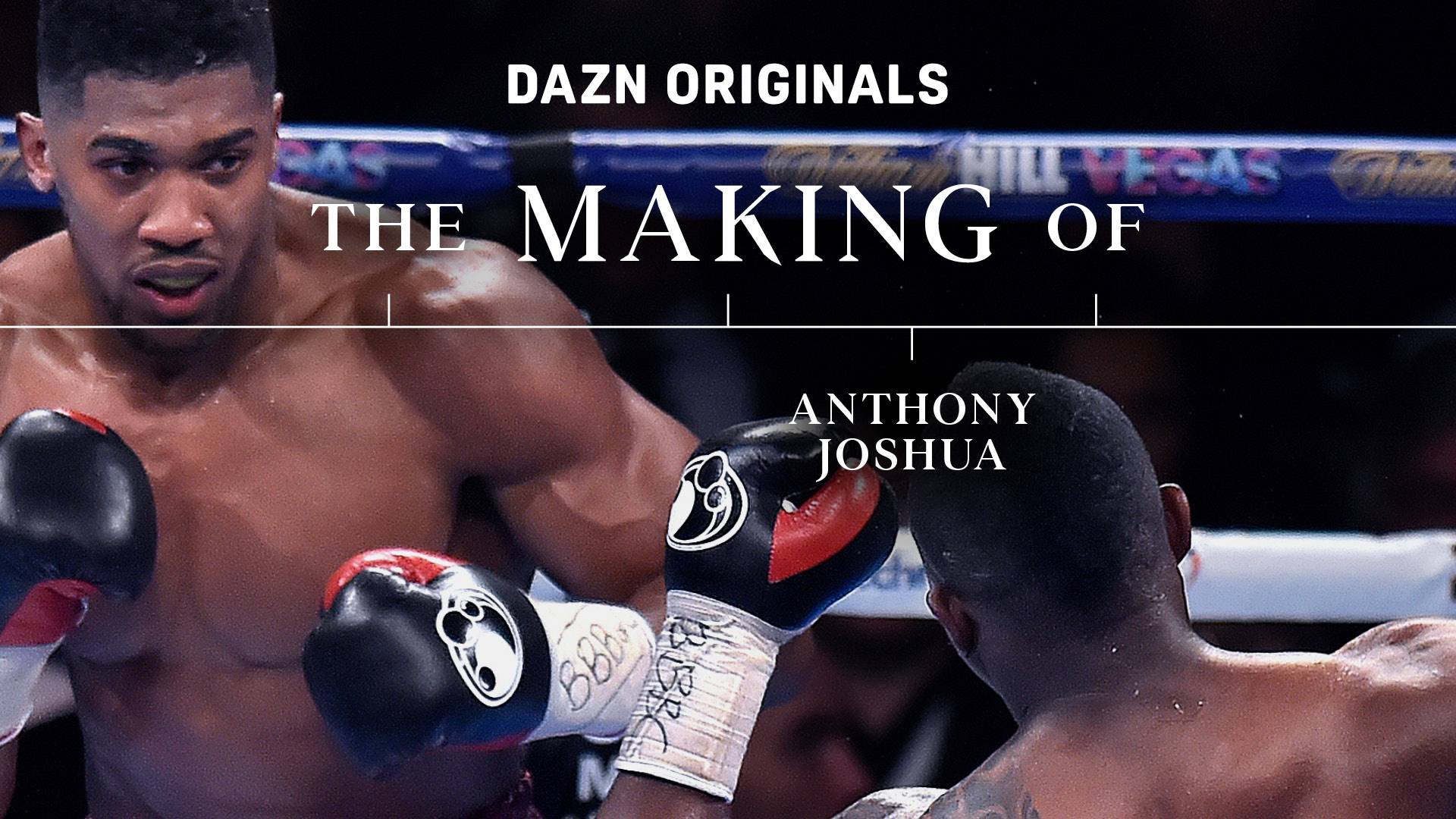 Canelo vs. GGG: The Trilogy

Nobody wants to face GGG