This episode starts with a crucial league match.. Como 1907 v Monza. Como against a squad built from the millions pumped into Monza by their owner by Silvio Berlusconi, who puts in an appearance in the episode when he visits the Como locker room post-match. The result doesn’t go Como’s way (they lose 1-0 in the dying stages of the match), but their campaign is underway. We flip to New York where Michael is visiting his parents – Russian immigrants who settled in America and started a family and life from nothing. The Gandler parents tell Michael their story, and in this way we get to understand the values that drive Michael.. the fuel that burns his drive to make a success of his challenge at Como, to overcome the difficulties that lie ahead. Back at the club on the shores of the famous Lake, Michael has to deal with a serious financial breach that happened during the previous ownership, an illustration of the dark side of Italian football administration. All this on the eve of a disastrous league match in the pouring rain, parts of the stadium crumbling literally in Michael’s hands, the sheer scale of the underlying problems facing the club are laid bare. We are left wondering – who would want this job? What kind of future is there for both Michael and the football club? 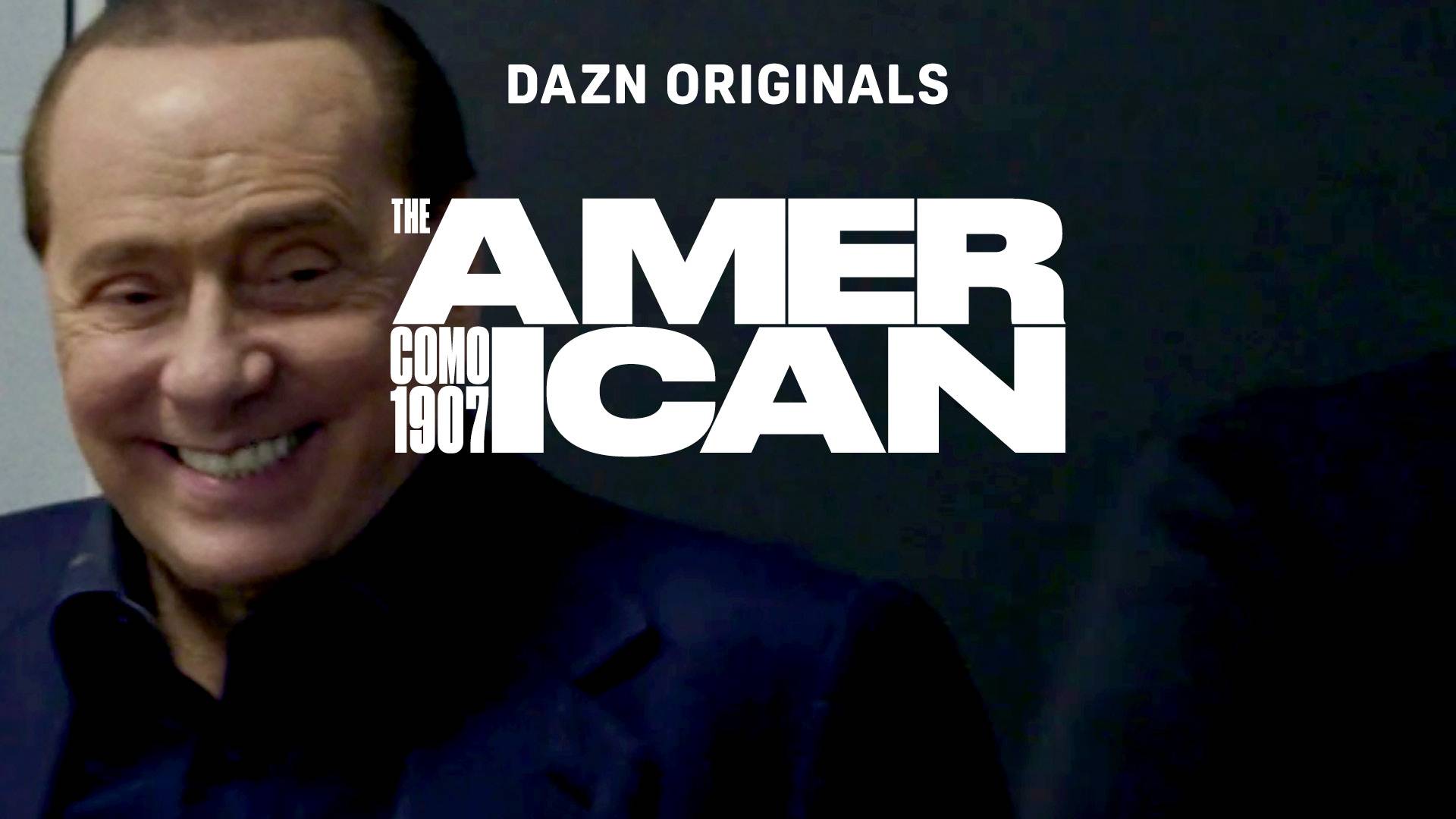 The road of two myths

Valentino Rossi, from Tavullia to the worldRuta 46/93
Marc Marquez, all started in CerveraRuta 46/93
Two talents at the same momentRuta 46/93
An indestructible legacyRuta 46/93

Road To GreatnessCanelo: Road to Greatness
The night that boxing changedOne Night
Joshua interview Off the CuffJoshua v Pulev
Sacrifice outside the ring
Golovkin's revival
Life beyond the ring
The story behind the upset of an era

Artisans of the paddock