In September 2018, Ronaldo Nazario de Lima became Real Valladolid ́s majority shareholder.The two-times Ballon d’Or and World Cup winner bought the club with money from his own pocket – this isn’t something most former pros spend their millions on. But this is real.In episode one, viewers are given a window into Real Valladolid’s rapid growth, including a first ever pre-season tour in the USA. Ronaldo’s implication at the club is evident, as is his bond with the players who after narrowly avoiding relegation with victory at Rayo Vallecano, are taken away to celebrate at Ronaldo’s villa in Ibiza. 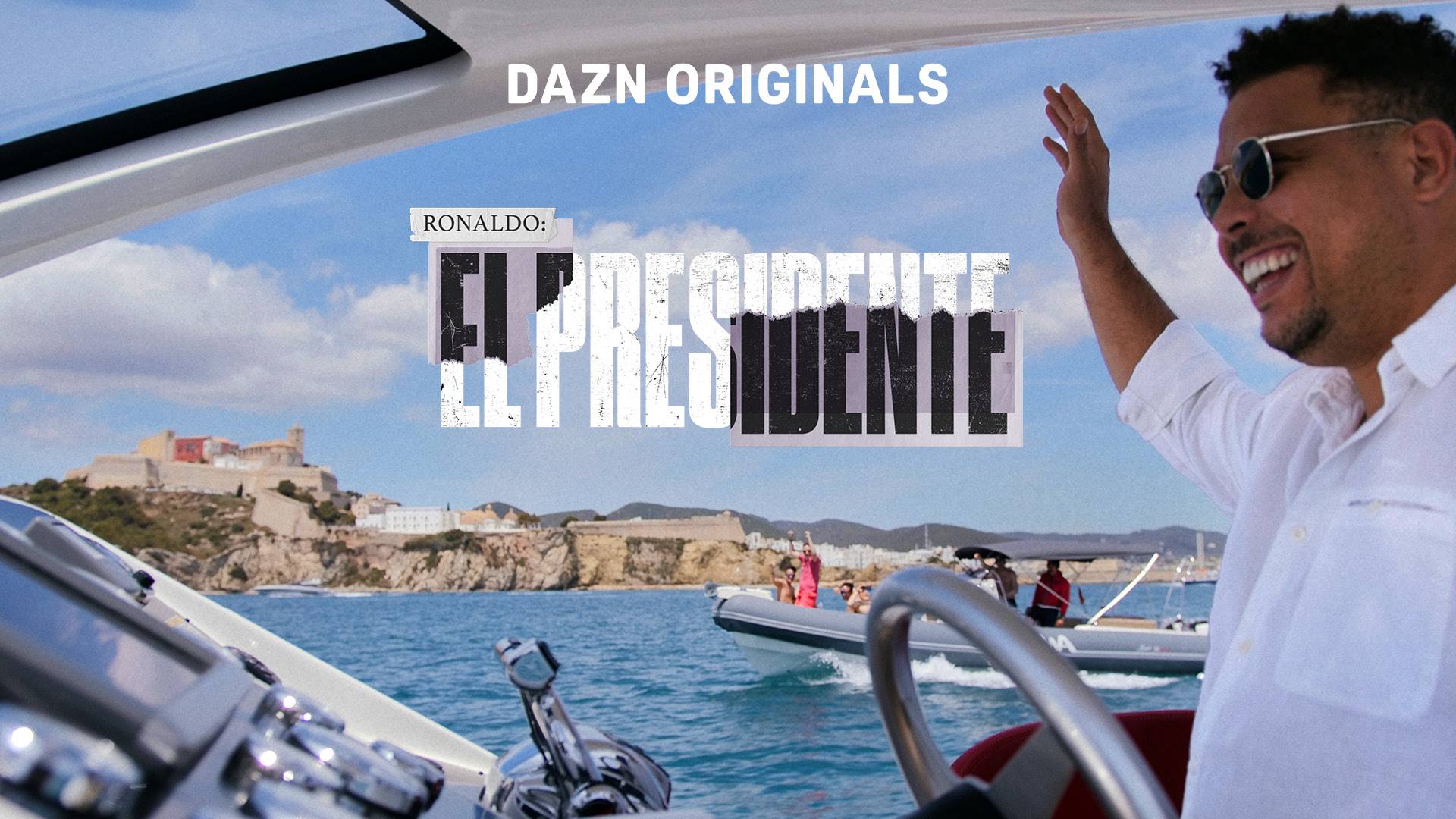