The Making Of Marc Márquez

CHAPTER 1 - THE KID: There are feats that remain in the memory forever. Marc Márquez starred in one of them at the 125cc Estoril Grand Prix in 2010. The moment when he achieved the victory at the Portuguese track in apocalyptic weather conditions and after going down on the warm-up lap, was one of the most important moments in the Cervera rider's career. From sixteenth to fourth place in a corner / CHAPTER 2 - THE RECORD: It was his last race in Moto2, and he wanted to say goodbye in a big way. Marc Márquez won the 2012 Gran Premio de la Comunitat Valenciana, moving up 32 positions after a penalty that left him last. It was an almost perfect season for the de Cervera rider, who crowned the year with an epic race in which he was the new champion and showed that the word limits is not in his dictionary / CHAPTER 3 - THE ISLAND: It was a historic fight that ended with Marc Marquez' Honda tailbone broken and the protagonists' race suits with tyre marks. But it was a beautiful battle for the spectator. The Cervera rider remembers the victory at Phillip Island in 2017 as one of his great victories that lifted fans out of their seats with overtakings by Zarco, Viñales and Valentino Rossi. An unquestionable victory that pushed him to his fourth MotoGP world title. 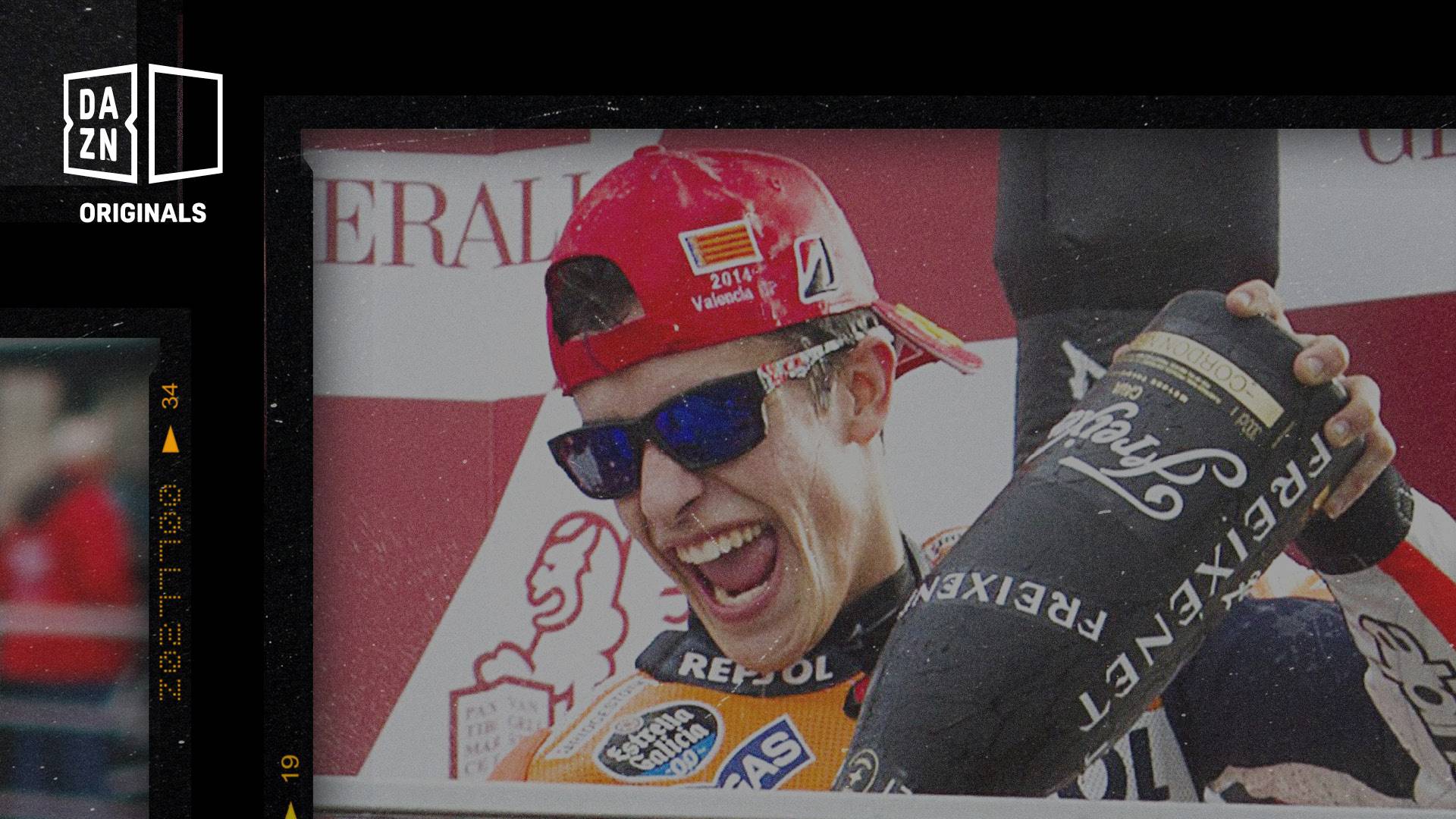 The road of two myths

Valentino Rossi, from Tavullia to the worldRuta 46/93
Marc Marquez, all started in CerveraRuta 46/93
Two talents at the same momentRuta 46/93
An indestructible legacyRuta 46/93

Artisans of the paddock

Where drivers are born