The Making Of Cristiano Ronaldo

CHAPTER 1 - THE AUDITION: When Sporting Lisbon took on Manchester United in a pre-season friendly to mark the opening of the José Alvalade stadium in 2003, nobody knew that the real story of the night would be the emergence of Cristiano Ronaldo, who was about to show the watching Sir Alex Ferguson, how great a talent he was. / CHAPTER 2 - THE PREMONITION: Two nil down from their Champions League quarter final first leg against Wolfsburg, Real Madrid needed a miracle to turn the tie around and advance to the semi-final. The miracle came in the form of a Cristiano Ronaldo hat trick. / CHAPTER 3 - THE GREEK TRAGEDY: When France took on Portugal in the final of Euro 2016, many said that Portuguese hopes rested solely on the shoulders of their captain and talisman, Cristiano Ronaldo. When he was injured just 8 minutes into the game, those hopes seemed dashed. But Ronaldo took on a new role as lieutenant to boss Fernando Santos, on the greatest night in the history of Portuguese football. 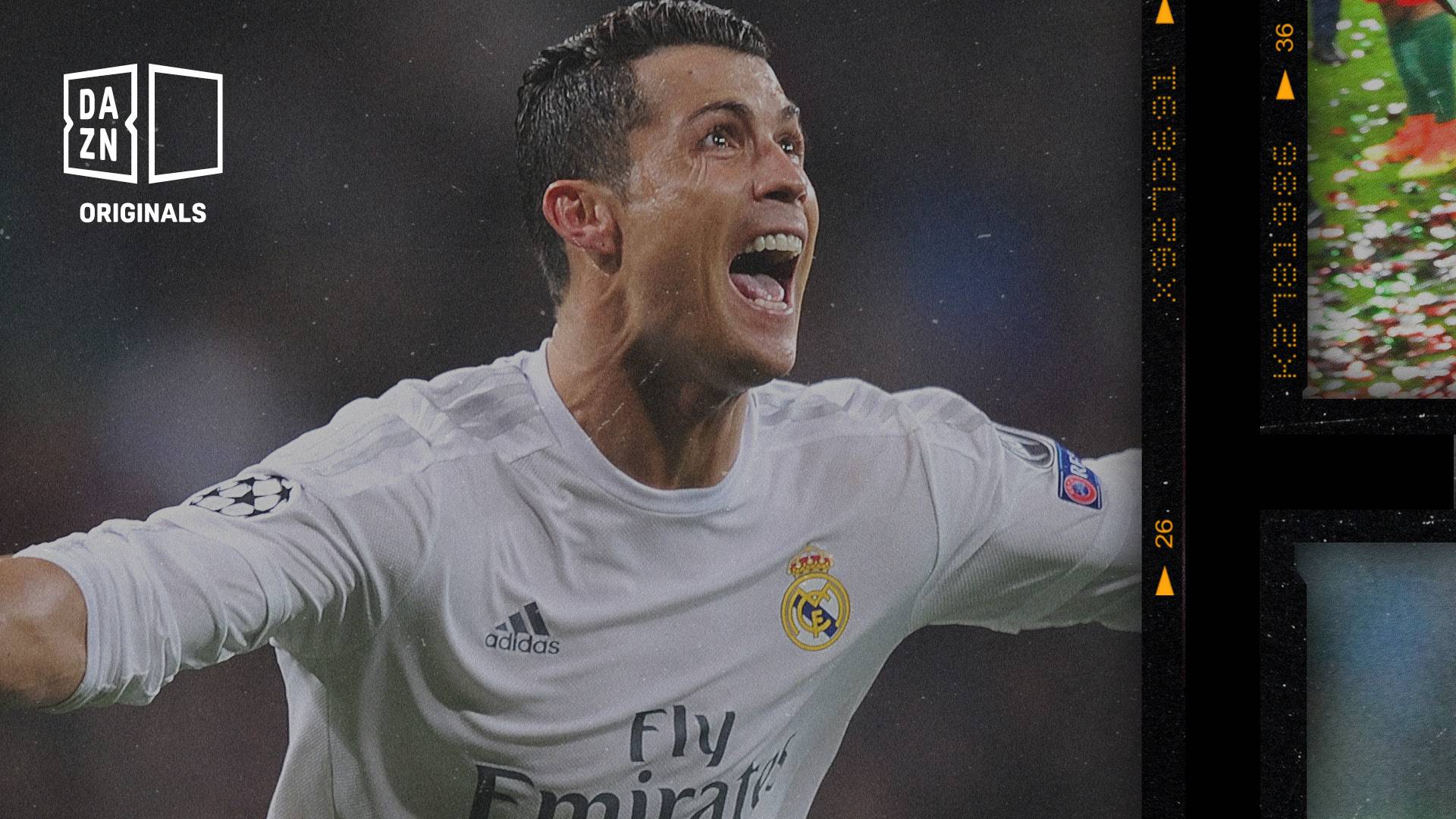 #PL14 | All ready for Merseyside derby

They made you vibrate

Neymar Jr. and The Line Of KingsLine of Kings
Loving MaradonaDocumentaries
Episode 1 | The BeginningEl Presidente
The Making Of Cristiano Ronaldo
The legacy of Lionel MessiDocumentaries

The Making Of: Cristiano & Mourinho