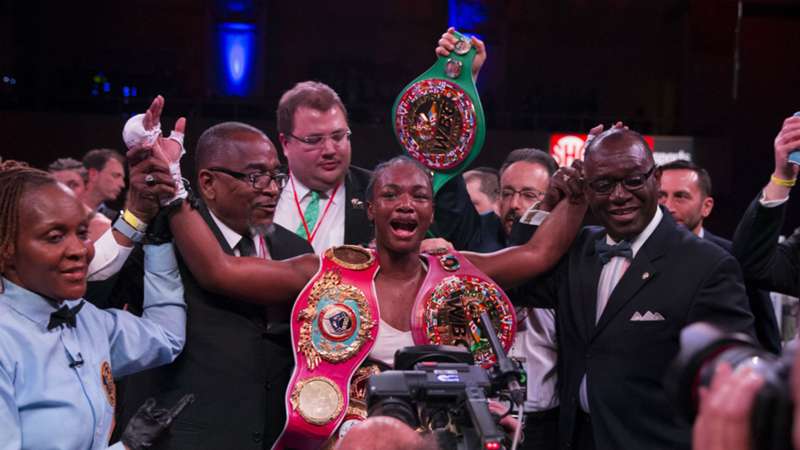 Can the outstanding American make a successful return to boxing following her spell in MMA?

Claressa Shields is ready to use 2022 as the year that she proves that she’s the world’s best female fighter. The Michigan boxer, a highly decorated amateur and professional, has saw her position as one of the world’s best boxers come under scrutiny in recent times.

Shields’ hiatus from boxing to compete in MMA, an adventure that saw her enjoy and endure mixed results, has coincided with brilliant performances in the boxing ring from Katie Taylor and Amanda Serrano. The two-time Olympic gold medallist is back in the ring in Cardiff on February 5th against Ema Kozin and with a potential bout with Savannah Marshall possible this year, Shields is in fighting mood.

“The boxing world has forgotten who the best female fighter is since I’ve been doing MMA,” said Shields during a media workout in Detroit.

“The other girls like Amanda Serrano and Katie Taylor have been showcasing some great skills, but I’m planning to showcase even better skills in my fight February 5.

“I hope Savannah Marshall shows up at the fight. She can jump up in the ring after I win and talk some stuff. But talking doesn’t win fights, training does. She’s going to see a great performance and I’m going to prove that I haven’t been running from her. We’ve been chasing her.”