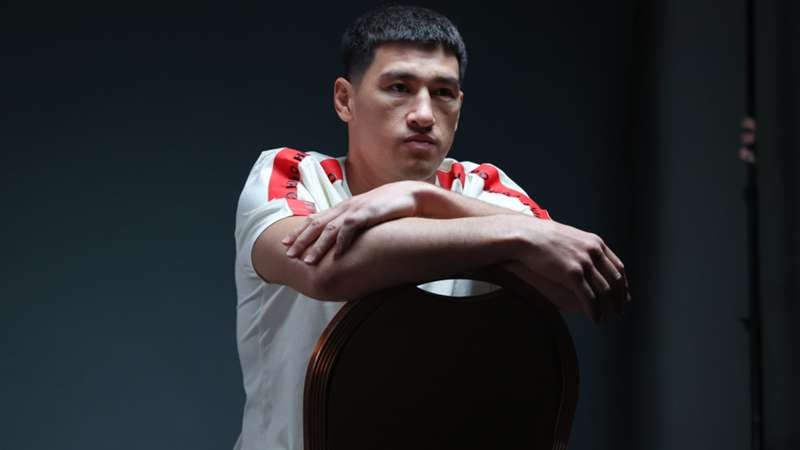 Melina Pizano / Matchroom
Check your region for Canelo vs. GGG 3 on DAZN

The WBA rejected light heayweight champion Dmitry Bivol's request to face Joshua Buatsi and insisted he must be take on the Mexican contender.

It took four years for former world 168lb champion Gilberto Ramirez to get a shot at becoming a two-weight world champion and although his interest initially lay in taking on pound-for-pound great Saul 'Canelo' Alvarez, the opportunity came elsewhere.

This week the WBA confirmed that if its champion Dmitry Bivol wants to keep his light heavyweight crown, he will have to face Ramirez who is the mandatory challenger or he could lose his belt.

After the immediate rematch with Canelo failed to materialise, Bivol analysed his options and through his representatives asked the WBA for permission to face the England's Joshua Buatsi, this request was then rejected and he will now have until August 10 to reach an agreement with his mandatory.

"There is no going back. It's something motivating, something very good for me. I'm happy because it's going to be a rematch for all Mexicans (for Bivol's victory over Canelo). I think it could be in November. The timing would be perfect (to make the fight). There is no other big date," said Ramirez, who holds a record of 44-0 with 30 KOs, in an interview with IZQUIERDAZO.

"I think this would be the biggest fight that would fill the box office and people are waiting for it.

"They're just in talks, we haven't reached an agreement yet. So I think it's going to take a little while to come to an agreement and see where we can fight, the purse and all that. But I would like it to be here in Los Angeles".

"I've talked to my work team and Golden Boy, we haven't reached an agreement yet, but the fight has to be here in the United States, because that's where there are more people who want to see the fight".