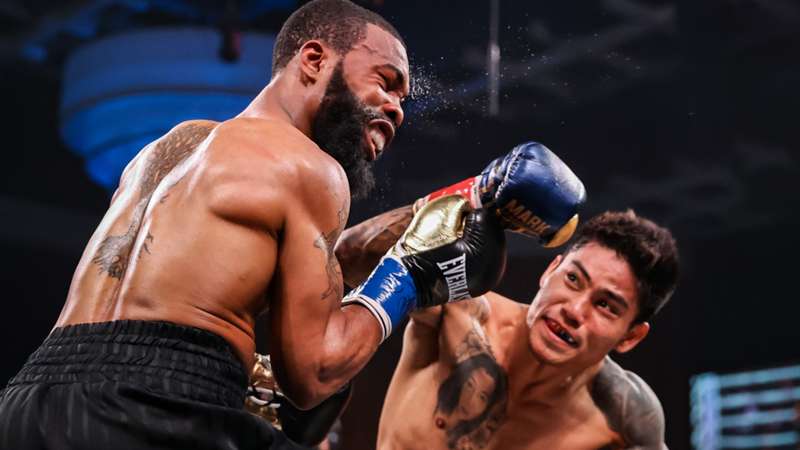 Gary Russell Jr can't see anything but a wide win for himself following his recent loss to Mark Magsayo.

Gary Russell Jr does not agree with the decision that cost him his WBC featherweight title against Mark Magsayo last weekend. Nursing a minor arm injury against the aggressive Filipino, Russell performed admirably but it wasn’t enough to prolong his lengthy reign as Magsayo took the verdict via majority decision.

Russell Jr, boxing’s longest reigning world champion heading into Saturday’s bout, has been plagued by inactivity in recent years but the bulk of the boxing industry expected him to get the job done against Magsayo. Speaking after the fight, Russell was stunned by the official result and believes that he was a worthy winner.

“I won 10 rounds to two, nine rounds to three,” said Russell Jr when speaking to assembled media in the aftermath of his fight with Magsayo. "I out-boxed him. Hurt my arm. I knew my arm was hurt coming into the fight.

“You know, I already stated that I had an injury coming in. I just didn’t want to reveal what the injury was. Caught a slight head-butt early in the fight, but small things to a giant. I still believe that I out-boxed him, out-classed him, out-skilled him, at least, like I say, nine rounds to three, 10 rounds to two, hands down.”