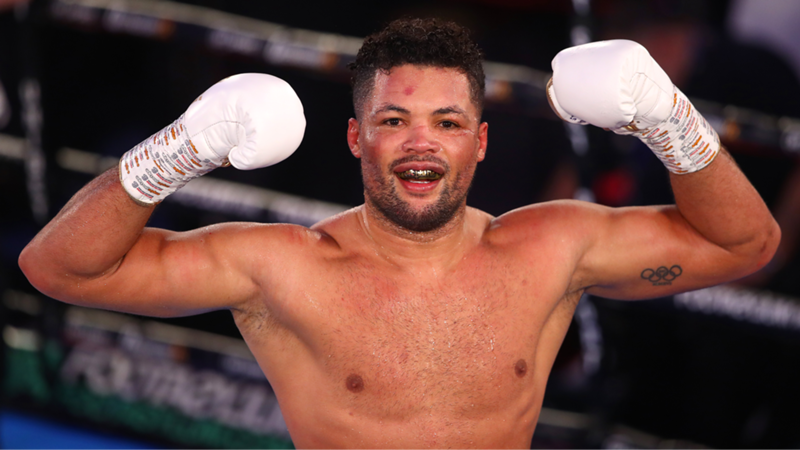 Joe Joyce made a successful return to the ring against Christian Hammer.

Joe Joyce is set to return to the ring on Sept. 24.

After making light work of Germany’s Christian Hammer earlier this weekend, Joyce’s march towards the heavyweight summit will continue in autumn as he looks to have one more fight before switching his attention to the winner of Oleksandr Usyk and Anthony Joshua on Aug. 20.

Joyce has waited patiently for his big opportunity, and before that comes, the 2016 Olympic silver medallist will have one more fight before the year is over to prepare him for his huge moment.

His resounding win over Hammer ended almost a year of inactivity but now back in the ring, Joyce is aiming high with his promoter, Frank Warren, setting out his plans.