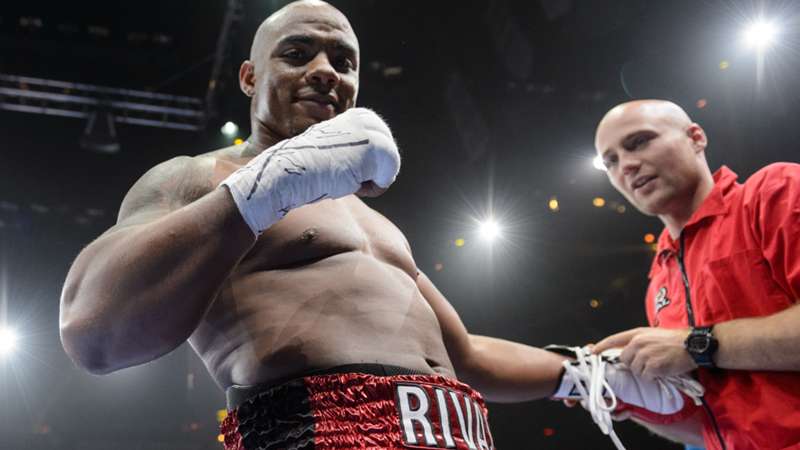 Rivas had to come out on top of a war to put his name in the history books.

And though the fledgling division remains a controversial one — only the WBC so far are electing to establish a champion between cruiserweight and heavyweight — there was no denying that it got off to a great start courtesy of an all-out war between Rivas and Rozicki.

The Canadian-Colombian was made to work for his historic achievement by Nova Scotia's Rozicki across 12 punishing rounds packed with full-bodied lands with tempers flaring more than once.

Nonetheless, Rivas certainly connected with more punches that put his adversary in serious trouble, and those big moments are likely what convinced all three judges that he was the better man on the night.

It remains to be seen how 'bridgerweight' — which covers fighters between 200lbs and 224lbs — fares as a concept, especially in the eyes of the other major sanctioning bodies the WBA, WBO and IBF. But on its first 'official' night, Rivas and Rozicki delivered an engaging slugfest.