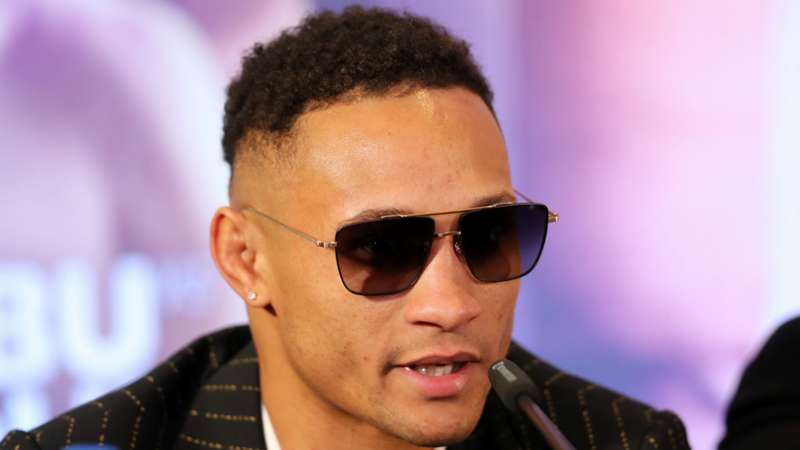 Regis Prograis is one of the top fighters in the junior welterweight division.

The Louisiana native is a former WBA (Super) champion. He lost a close decision to former undisputed champion Josh Taylor in the finals of the World Super Series in October 2019. With Taylor having recently vacated the WBA and WBC titles, Prograis would be a logical choice to be competing for one of them. However, that isn't the case as the WBA has mandated Alberto Puello vs. Batyr Akhmedov, and the WBC has ordered Jose Ramirez and Jose Zepeda. The decision of the sanctioning bodies leaves Prograis quite upset.

“Now y’all tell me this, answer me this,” Prograis said in a video on his Twitter page. "How is two titles vacant, two f—ing titles vacant, and I’m not fighting for either one of ‘em? That s— don’t make sense. I was supposed to fight for the WBA. You saw what they did, right? And now the WBC, they got Ramirez and Jose Zepeda fighting each other. And how am I not even in the mix?

“First off, my last fight was a mandatory. If you know what mandatory means, that means I’m supposed to be next, I’m supposed to be right there, next. What the f— is going on, bro? Like, for real, what is going on? How am I not fighting for either one of them? That s— is insane. Like, this s— is not making sense. It’s insane, bro. I don’t even know what to say, bro. Somebody fix this, please.”

It’s just funny to me at this point pic.twitter.com/XHWnti9bwM

Since losing for the first time in his professional career against Taylor, Prograis' (27-1, 23 KO) reeled off three straight wins over Juan Heraldez, Ivan Redkach, and Tyrone McKenna. It is unknown when he will return to action.