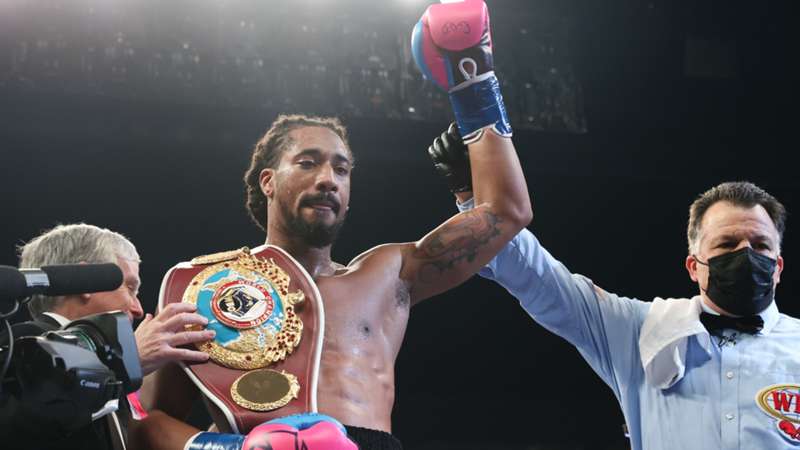 Demetrius Andrade stopped Jason Quigley in the second round in his most recent title defence.

The WBO has ordered its middleweight champion, Demetrius Andrade, to face his mandatory challenger Zhanibek Alimkhanuly.

The Kazakh may not be a recognisable name to some boxing fans, but he is undefeated in his 11 fights as a professional and has a 50-10 record as an amateur.

This wasn't the name Andrade was hoping to face next following his stoppage win against Jason Quigley in late November after the American called out the likes of Saul 'Canelo' Alvarez, Gennadiy Golovkin and Jermall Charlo in his post fight interviews.