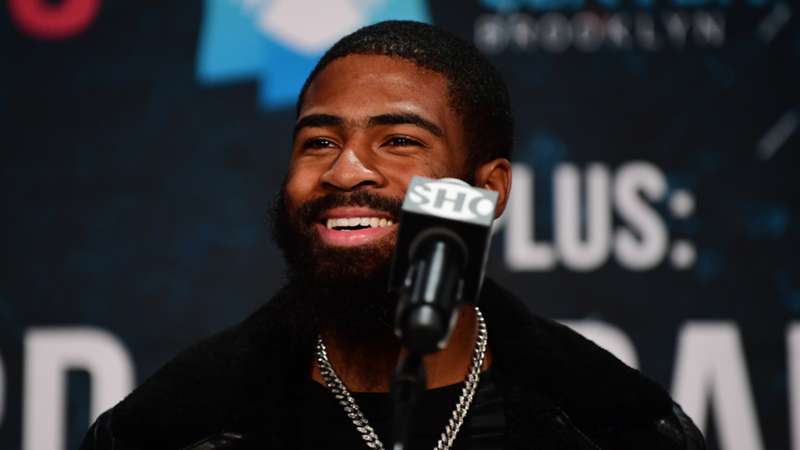 The pair are yet to lose and this contest has the potential to be one of the fight's of the year.

Figueroa comes into this fight full of confidence after a brutal seventh round knockout win against Luis Nery in May, while Fulton Jr. beat Angelo Leo via the judges' scorecards at the start of the year.

Figueroa's punching power and height makes him a slight favourite in this fight, but if Fulton can get his opponent's respect in the early stages, fans could witness a thrilling contest.

Here's everything you need to know about Figueroa vs. Fulton.

When is Figueroa vs. Fulton? date, start time

What Channel/Stream is Figueroa vs. Fulton?

This fight card will be broadcast in America on Showtime PPV and on FITE TV in the UK.

Where is the Figueroa vs. Fulton fight?

The fight takes place at the Park Theater in Las Vegas, Nevada.