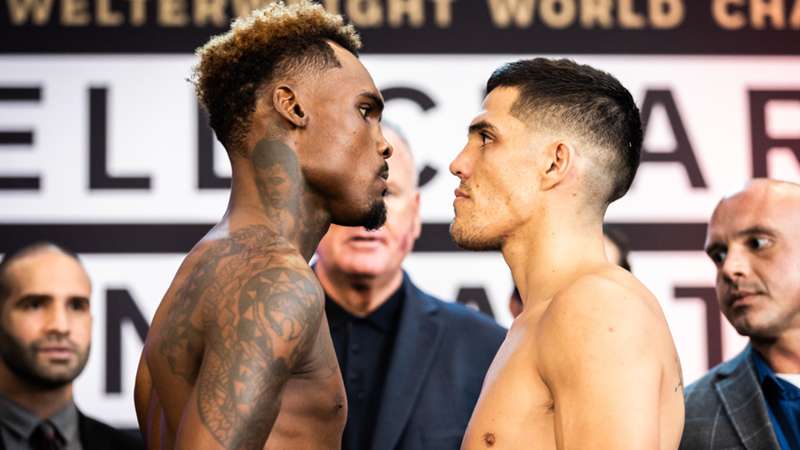 The Argentine fighter was unfortunate not to walk away as undisputed champion at 154lbs.

Brian Castano claims he was “robbed” following his fight with Jermell Charlo that was scored a draw. The pair were fighting to crown boxing’s first ever undisputed champion at 154lbs, but both fighters were rewarded for their efforts as the bout was scored a draw.

With the general consensus believing Castano had won by a narrow margin, the audience was shocked to hear Nelson Vazquez’ scorecard which favoured Charlo 117-111. The Argentine couldn’t hide his disgust at the verdict in the fight’s aftermath.

“I’m ready for the rematch. He won the second, ten and eleventh, that’s it,” said Castano at the post-fight press conference. “He hurt me in the second round. I hurt him in the third round. I think that may have opened the door for some of the judges to score it a draw.

“I don’t agree with it. I felt I was robbed, and I demand a rematch. I would love to have a rematch because there should only be one super welterweight champion. I think if Charlo isn’t afraid of a rematch, and I don’t think he is afraid.

“I don’t know what his plans are. If he’s planning to move up to 160, that’s up to him. But as I said, I need the three belts that he has. I’m up for a rematch, of course. I don’t know what exactly are his plans.”