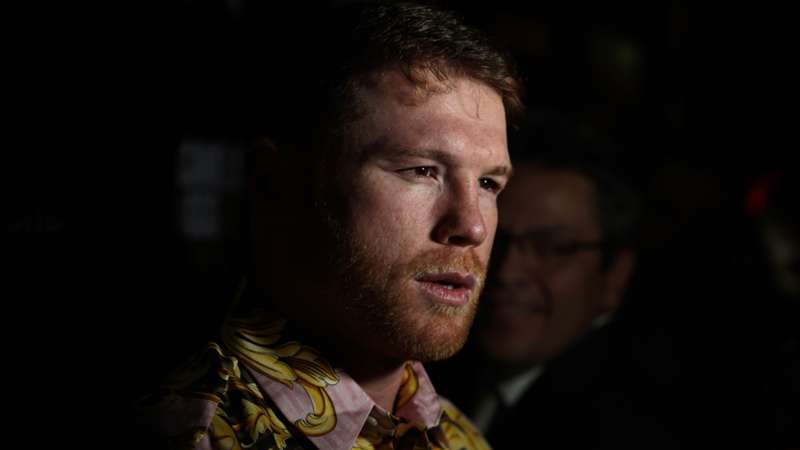 Both men have been involved in heated press conferences in Los Angeles on Friday and New York yesterday, and when speaking to The DAZN Boxing Show, Canelo is focused on making sure this fight doesn't got the full 12 rounds.

"You need to use your head, be smart. I really want it," Canelo responded when asked about whether searching for the knockout will affect his focus.

Despite the intense build-ups, Canelo often shows respect towards his opponents, but when it comes to showing Golovkin respect after their trilogy fight on September 17, which can be seen on DAZN PPV in the U.S., Canada, UK, Ireland, Australia, and New Zealand as well as around the world on DAZN (excluding Mexico, Latin America, and Kazakhstan), the Mexican is unsure about whether there will be any respect between the two regardless of the result.

"I respect my opponents, but it depends on how they fight, what they say.

"If they are nice people, you show them the same thing, but in this position now, I don’t know what that guy is going to bring to the fight."

DAZN subscribers can watch the full interview with Saul 'Canelo' Alvarez on the DAZN platform.