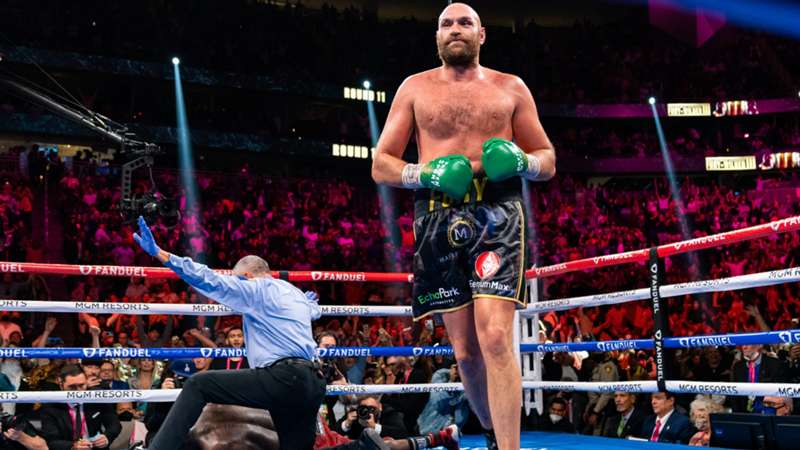 Canelo Alvarez is a big fan of Tyson Fury.

Like the bulk of the boxing community, Canelo Alvarez was extremely impressed with what he saw when Tyson Fury regained his heavyweight title last weekend against Deontay Wilder.

The see-saw battle was decided in the latter stages as Fury finally kept Wilder down after flooring the American on three occasions.

Canelo, currently preparing for a November meeting with Caleb Plant, took a brief break from his training schedule to watch the battle.

Speaking on Brian Custer’s Last Stand podcast, the Mexican icon provided his thoughts on the fight.

Watch The DAZN Boxing Show to see what's next for Deontay Wilder.