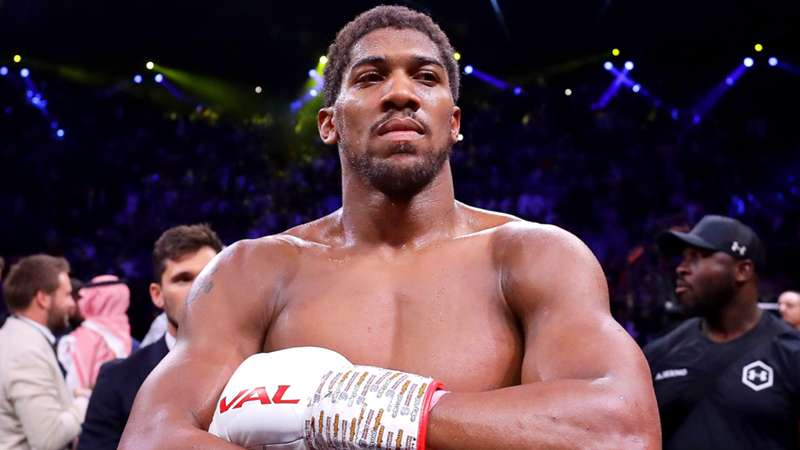 The former 12st world champion has had his say on a heavyweight blockbuster.

Carl Froch believes Anthony Joshua would ‘probably’ be knocked out if he were to face Deontay Wilder. The former heavyweight champions have been on collision course for a number of years, but a fight between the pair has never materialised.

Both fighters are currently in the process of trying to claim back the belts they once held after enduring hard nights in their most recent contests.

Last September, Joshua was well beaten on points by Oleksandr Usyk as he lost his three world titles to the talented Ukrainian. The following month, Wilder attempted to inflict defeat on Tyson Fury, but his heroic efforts were not enough as he was stopped in the fight’s penultimate round.

The subject of both fighting each other has popped up once more, and Froch believes it’s a dangerous fight for ‘AJ.’

“If you catch one on the chin, you’re going over. I don’t care if your name is Anthony Joshua or whatever your name is in the heavyweight division.

"He can knock you out with one punch. Tyson Fury nearly found that out a couple of times. So, yeah, I understand why Eddie Hearn said it’s a dangerous fight, but it’s a great fight for the fans. Go on and jump in there with Deontay Wilder, we all want to see it."