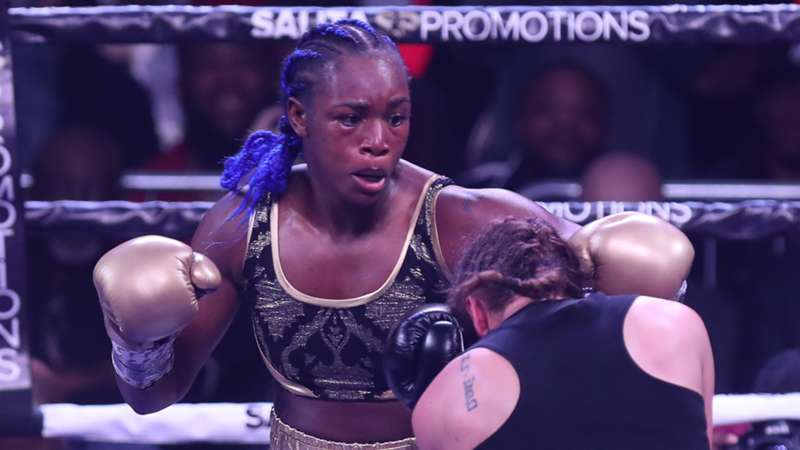 Despite preparing for a couple of big fights, Claressa Shields has once again made her feelings known on Jake Paul.

Claressa Shields has once against insisted that a fight between her and Jake Paul would be a straightforward night’s work. The outspoken fighter, one of boxing’s most decorated combatants, has made no secret of her thoughts on novelty boxing, an area of the sport where the popular YouTuber has excelled.

Shields, who has an MMA assignment task to deal with this week against Abigail Montes, is wholeheartedly dedicated to her craft and believes her lengthy time in the sport gives her so many advantages against Paul. With her immediate future dominated due to battles with Montes, and potentially Savannah Marshall, the Michigan native couldn’t resist offering her feelings on Paul.

"I don't know what world people live in that they think a man [could beat me] who has not been to the Olympics, who has not fought professionally,” said Shields when speaking to Sky Sports.

"There are a lot of women in boxing who could [out-box] men, especially a regular Joe like Jake Paul."

"This isn't a shot at Jake Paul. This is how skilled I am. You're not as great a boxer as me. If you are, go to the Olympics and [win a] medal. Because I sparred those guys too who are Olympic silver and gold medallists."

"Jake couldn't grace the ring with those guys because they would destroy him, just like I would. Just because I'm a woman? This is real-life stuff. I box for real. I'm not a play-fighter."