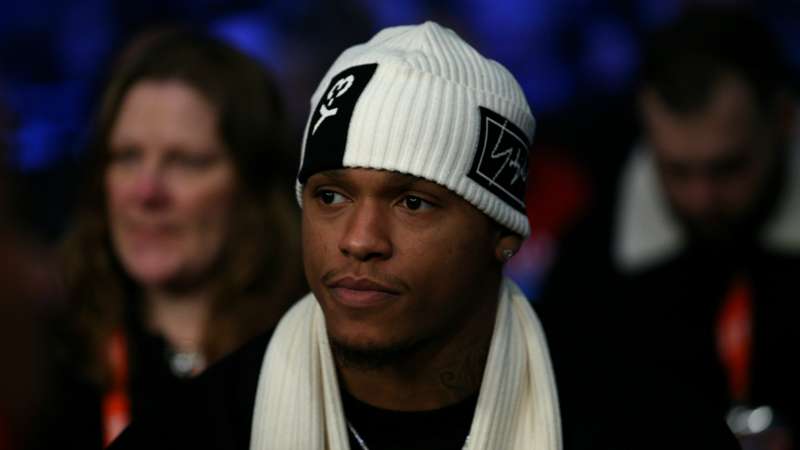 The light heavyweight contender could fight another British opponent ahead of a step up to world title challenges.

Artur Beterbiev believes that Dan Azeez is ready to become an elite light heavyweight, according to promoter Ben Shalom.

Azeez became Britain’s light heavyweight champion with a 2021 knockout win against Hosea Burton, and then followed that up with an impressive victory against Reece Cartwright in March this year.

He holds an unbeaten record and has also sparred with another fighter with an unblemished record, Beterbiev, the unified lightweight champion.

This June the Russian puts his WBC and IBF belts on the line ahead of a clash with WBO belt holder Joe Smith Jr., ahead of a potential undisputed match-up with Dmitry Bivol down the line.

"That's the level he wants to get to," Shalom said to Sky Sports.

"I know that Beterbiev and his camp were saying 'you're the next one'. They were so impressed with him, they were trying to sign him. They think he's the next guy.

"I think it's given him so much confidence now, to the point that he feels like he can take on anyone.

With no world title shot on the cards in the short term, Anthony Yarde is the next potential opponent, believes Shalom.

"I think the Lyndon Arthur fight is the obvious fight next," he stated.

"That's a fight we want to make and we think is great for both fighters.

"Lyndon Arthur knows about the fight, I think he wants a slight warm-up first.

"Both fighters are very keen on the fight so we can hopefully make that happen in September."